The evidence in support of the dietary guidelines recommended by the Physician’s Committee for Responsible Medicine (PCRM) for preventing cancer continue to grow.

Seattle Hypnosis with Roger Moore has focused on Healthcare Support Hypnosis for the past 21 years. I teach you self-hypnosis skills to make lasting healthy lifestyle changes.

Don’t live in Seattle? No worries! In addition to my offices in the Medical Dental Building in downtown Seattle and on Bainbridge Island, we can meet online from your own home or office.

Call or email me now and discover how you too can benefit from healthcare support hypnosis. PCRM News Release, June 9, 2014: WASHINGTON—Six dietary guidelines – more aggressive than previous cancer prevention advice will be unveiled in the June 30 issue of the Journal of the American College of Nutrition.

The cancer prevention guidelines, emphasizing a diet rich in plant-based foods, such as soy beans and cruciferous, allium, and carotenoid vegetables, are based on the principle that diet changes are justified, even when evidence on certain issues are up for debate. The recommendations urge the same kind of precautionary approach health experts took against tobacco decades earlier, before smoking bans were enforced, and warn about the association between cancer and alcohol, red and processed meats, dairy products, and carcinogens in well-cooked meats, including beef, poultry, and fish.

“The key recommendation is to build meals around fruits, vegetables, and legumes,” says study author Neal Barnard, M.D., president of the nonprofit Physicians Committee and an adjunct associate professor of medicine at the George Washington University School of Medicine and Health Sciences. “Plant-based foods provide an antioxidant boost and help promote a healthy weight, reducing the risk for all types of cancer in the long run.”

The six dietary recommendations to reduce risk of several types of cancer are:

I feel good giving my body the whole plant-based food it needs to optimize my health. 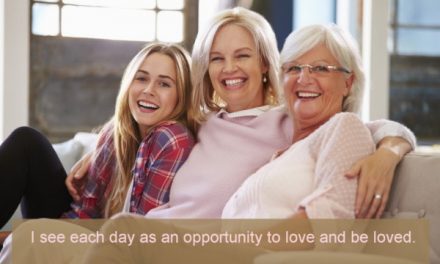 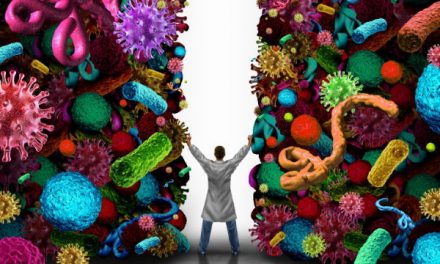 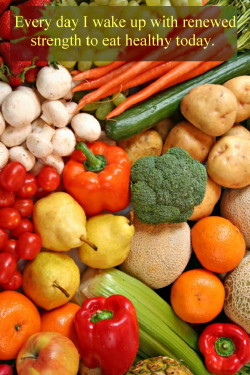