9 factors that could save your life 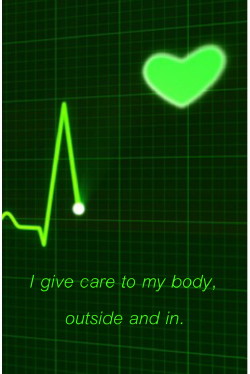 The 9 factors that could save your life include smoking, too much bad cholesterol, high blood pressure, diabetes, abdominal obesity, stress, a lack of daily fruit and veggie consumption as well as a lack of daily exercise. No matter where you live, how old you are or what you look like, health researchers have discovered that 90% of having a first heart attack can be attributed to these modifiable risk factors.

Seattle Hypnosis with Roger Moore can help you to make lasting healthy lifestyle changes that can save your life. If you are ready to reduce your risk of a heart attack, hypnosis help is here for you no matter where you may live.

Michael Greger, M.D., February 18, 2015: Atherosclerosis is endemic in our population in part because the average person’s LDL level is up around 130, approximately twice the normal physiologic level. The reason the federal government doesn’t recommend everyone doesn’t shoot for even just under 100, is that despite the lower risk accompanying more optimal cholesterol levels, the intensity of clinical intervention required to achieve such levels for everyone in the population would financially overload the health care system. Drug usage would rise enormously. But they’re just assuming drugs are the only way to get our LDL that low, but those eating really plant based diets may hit the optimal cholesterol target without even trying. Just naturally nailing under 70.

The reason given by the federal government for not advocating for what the science shows is best was that it might frustrate the public, who would have difficulty maintaining a lower level, but maybe the public’s greatest frustration would come from not being informed of the optimal diet for health.

If you are ready to make lasting lifestyle changes to improve your health, then give me a call or send me an email. You too can learn hypnosis and reduce your risk of illness and disease.

If you live too far from Seattle Hypnosis with Roger Moore or are unable to travel to one of my offices, the Hypnosis Health Info Virtual Office is here for you.

I give care to my body, outside and in. 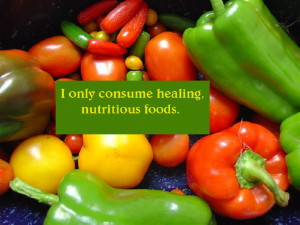 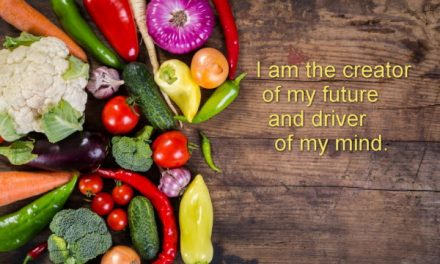 Bad diets are responsible for more deaths than smoking 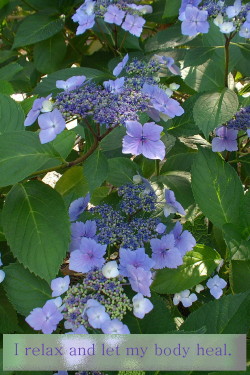 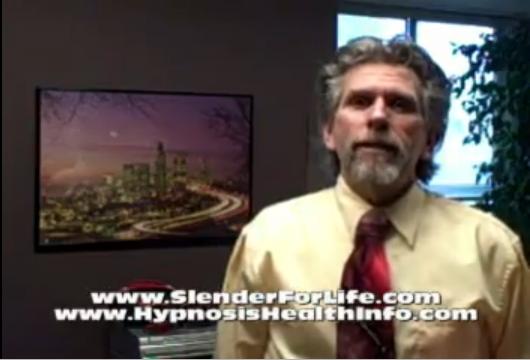