The National Review of Medicine first published the idea that Alzheimer’s might be Type 3 Diabetes December 15, 2005. There is a growing body of research that suggests that the Standard American Diet (SAD) may be killing your brain. Since 1997 Seattle Hypnosis with Roger Moore has supported hundreds of people with living a whole foods plant based lifestyle that promotes brain health (it’s good for your body too!).

You too can learn hypnosis and make lasting healthy lifestyle changes that support a healthy brain and body.

New York Times, by Mark Bittman, September 25, 2012: Just in case you need another reason to cut back on junk food, it now turns out that Alzheimer’s could well be a form of diet-induced diabetes. That’s the bad news. The good news is that laying off soda, doughnuts, processed meats and fries could allow you to keep your mind intact until your body fails you.

The fact that Alzheimer’s can be associated with low levels of insulin in the brain is the reason why increasing numbers of researchers have taken to calling it Type 3 diabetes, or diabetes of the brain.[2]

Let’s connect the dots: We know that the American diet is a fast track not only to obesity but to Type 2 diabetes and other preventable, non-communicable diseases, which now account for more deaths worldwide than all other causes combined.

We also already know that people with diabetes are at least twice as likely to get Alzheimer’s, and that obesity alone increases the risk of impaired brain function.

What’s new is the thought that while diabetes doesn’t “cause” Alzheimer’s, they have the same root: an over consumption of those “foods” that mess with insulin’s many roles. (Genetics have an effect on susceptibility, as they appear to with all environmental diseases.) “Sugar is clearly implicated,” says Dr. de la Monte, “but there could be other factors as well, including nitrates in food.”

If the rate of Alzheimer’s rises in lockstep with Type 2 diabetes, which has nearly tripled in the United States in the last 40 years, we will shortly see a devastatingly high percentage of our population with not only failing bodies but brains. Even for the lucky ones this is terrible news, because 5.4 million Americans (nearly 2 percent, for those keeping score at home) have the disease, the care for which — along with other dementias — will cost around $200 billion this year.

Are you overweight, dealing with diabetes, high blood pressure, heart disease? Are you afraid that you may one day be diagnosed with Alzheimer’s, cancer or other serious illness? If your answer is yes to any of these, Seattle Hypnosis with Roger Moore is here for you. No matter where you may live, you too can learn hypnosis and make lasting healthy lifestyle changes.

Now is the time for action so call or email me and make your future greater than your past.

My body is healthy; my mind is brilliant; my soul is tranquil. 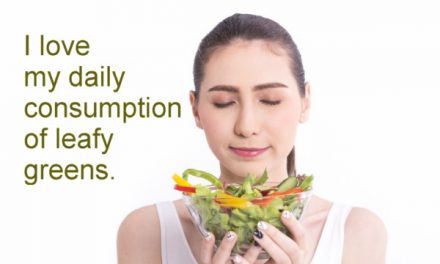 Hypnotherapy for Dementia & End of Life 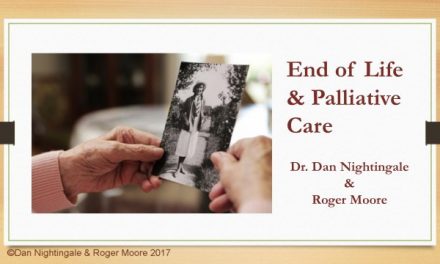 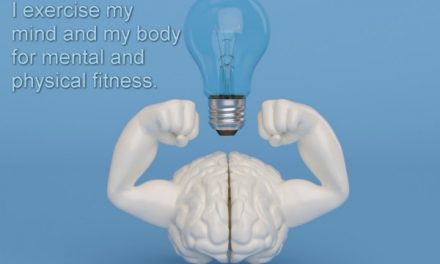