America is getting fatter 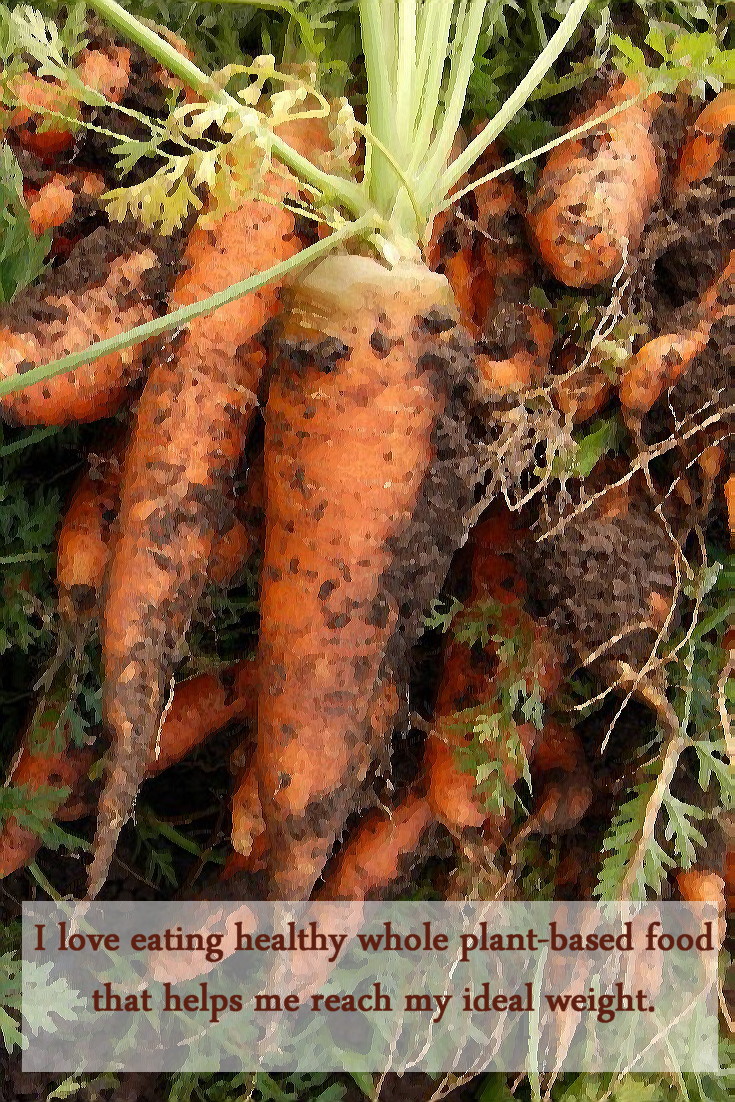 If you are at all observant, you are not at all surprised by the New York Times article telling you that America is getting fatter. And now it is the holidays and most Americans will gain several pounds over the next month. And then the craziness continues with the annual New Year’s Resolutions to lose weight. Sadly, most will begin some fad diet, lose a few pounds and then bail on the diet with the going gets tough and put all the weight and even more back on. With Slender For Life™ hypnosis for weight loss 2016 can be different. You can learn weight loss hypnosis and make healthy lifestyle changes that allow you to release your excess weight and keep it off. You really can be slender for life! Call or email me now and get started today so that you can learn how to enjoy the holidays without the weight gain.

Obesity Rises Despite All Efforts to Fight It, U.S. Health Officials Say

The New York Times, Sabrina Tavernise, November 12, 2015: Despite years of efforts to reduce obesity in America, including a major push by Michelle Obama, federal health officials reported Thursday that the share of Americans who were obese had not declined in recent years, and had edged up slightly.

About 38 percent of American adults were obese in 2013 and 2014, up from 35 percent in 2011 and 2012. Researchers said the increase was small enough that it was not statistically significant. But to many in public health, it was surprising and disheartening.

Middle-aged Americans were hardest hit. Adults ages 40 to 59 had the highest rate of obesity, 40 percent, followed by people 60 and over, 37 percent of whom were obese. About 32 percent of 20- to 39-year-olds were obese.

Kelly D. Brownell, the dean of the Sanford School of Public Policy at Duke University, said the new figures were a reminder that many risks, such as the prevalence and inexpensiveness of junk food, had not gone away, and a sign that policy makers needed to redouble their efforts to, for example, impose a tax on soda.

“The emergency flag has gone up,” he said. “We are not doing nearly enough.”

Read Obesity Rises Despite All Efforts to Fight It,
U.S. Health Officials Say

I know that hypnosis for weight loss really does work. 20 years ago I lost about 115 pounds and I have kept it off. For the past 19 years I have passionately supported hundreds of people to let go of weight and keep it off. You can do this too. Learn weight loss hypnosis with Roger Moore. 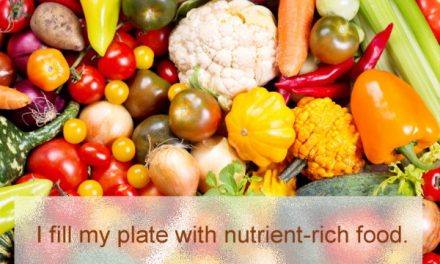 Why are nutrient-rich foods important? 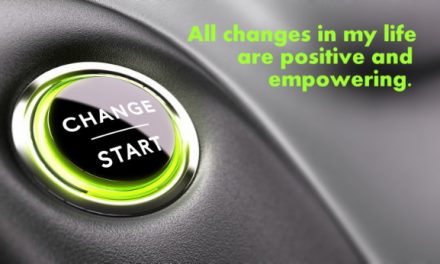 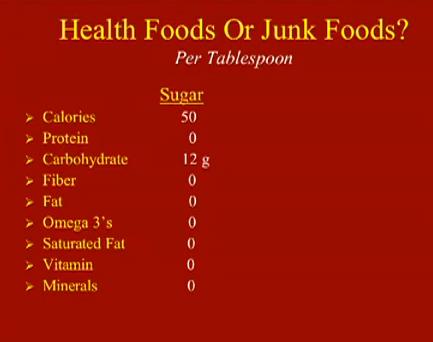 OIL TO NUTS: The Truth About Fats ~ Jeff Novick