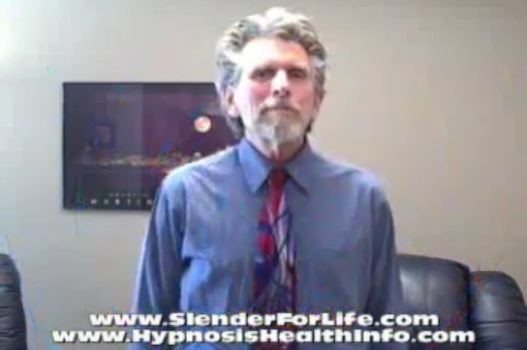 You have got to question our sanity here in America that we are allowing our health to worsen. As a nation, we are broke and we have to borrow 40 cents of every dollar we spend from the Chinese and we are eating our way to disease and death. If there was ever a time in our Nation’s history that we should be eating a plant-based diet and be exercising, this is certainly it. Eating healthy plant-based meals can be inexpensive, quick, easy and can taste delicious. It is time that we reform healthcare. To do so, each of us must take responsibility for our own behavior. Healthcare reform begins with each of us.

WebMD, June 15, 2011: A new survey shows Americans’ health habits from diet to exercise are getting worse. The main culprit: eating habits. The Gallup-Healthways Well-Being Index reports a score of 63.8 in May, down from 65.2 the same month last year. The health habits of adults have been worse in each of the past three months than in the same period in 2010. Fewer Americans reported eating healthily in May 2011 than last year, with the index for healthy eating dropping to 66.2 from 68.2. What’s more, Americans aren’t eating as many fruits and vegetables on a weekly basis as they did in 2010.

The poll suggests that more Americans are smoking. Gallup says 20.8% of people polled in May said they smoked, up from 20.2% in the same month in 2010.

Gallup says it’s possible the decline in the overall Healthy Behavior Index is related to sharp increases in gas prices, which may induce some people to eat less expensive, less healthy foods. And the financial crisis may be partly to blame, too, Gallup says.

The life expectancy in most counties in the U.S. lags substantially behind those in the nations with the best life expectancy, according to a new report. In some counties, the life expectancy is similar to that in much less developed countries, the researchers found. It is a wake-up call for all of us. Americans have higher risk factors and are paying for those in lower life expectancy than in similar countries. We are left behind and everyone else is moving forward. For the U.S., it is alarming.

I know that people are stressed and scared. We have high unemployment, gas prices are through the roof and food costs are rising. Add to all this the changing climate, war and Washington politics and it would be easy to plop on the couch with a bag of chips and a tub of ice cream. The thing is, we do have control. We have choice as to how we respond. We can either respond with fear the fear of being out of control or we can respond with the power of control. Are you ready to reform your healthcare?

If you are, check out Seattle hypnosis and Bainbridge Island hypnosis.
Call (206) 903-1232 or email for your free consultation.

I have control over how I respond. 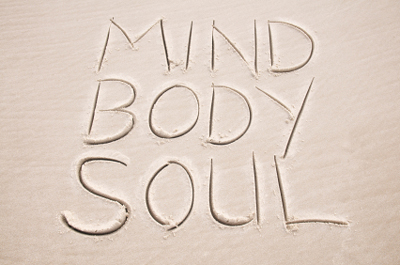 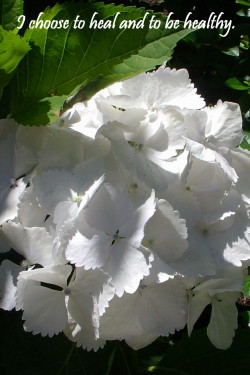 Brain Facts ~ Your power to heal and to make you sick 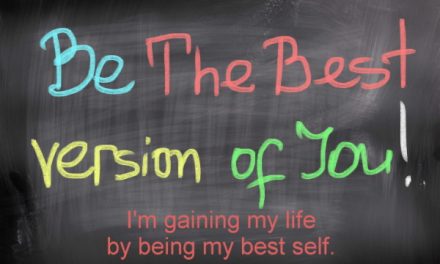