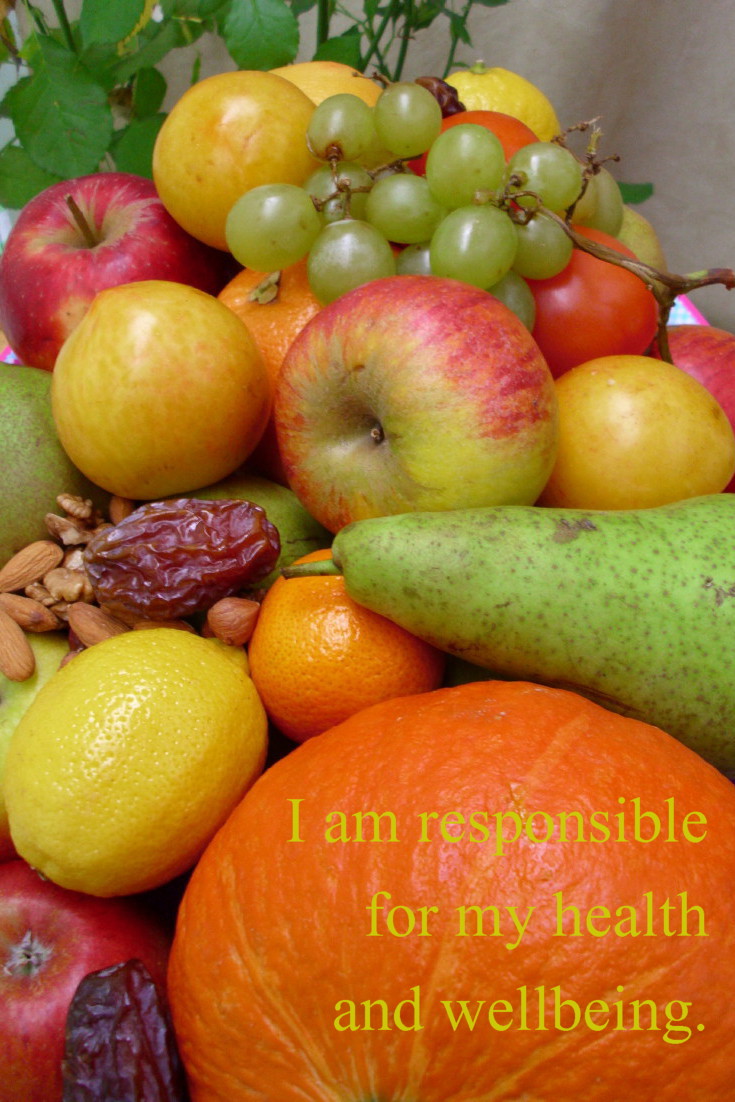 It’s not new news that animal protein causes kidney stress – but it is important enough to say again. According to Michael Greger, M.D., “The Western-style diet is a major risk factor for impaired kidney function and chronic kidney disease, also known as the Meat-Sweet Diet, or Standard American Diet, causing an impairment of kidney blood flow, inflammation, and subsequent leakage of protein in the urine, and a rapid decrease in kidney function.” Compounding this kidney stress, is the protein drinks and protein bars that marketers have convinced people that they are healthy. It’s been said that we are facing an epidemic of kidney failures due to excess protein.

Since 1997, Seattle Hypnosis with Roger Moore has been coaching people to support their transition to a plant-based lifestyle. You too can learn self hypnosis for lifestyle change no matter where you may live. Is that salmon, hamburger, chicken or pork chop really worth causing more damage to your kidneys? If you are ready to focus on your health, call or email me now.

Which Type of Protein is Better for Our Kidneys?

Between 1990 and 2010, some of our leading causes of death and disability haven’t changed. Heart disease was the leading cause of loss of life and health then and remains the leading cause today. Some things got better, like HIV/AIDS, but others got worse, like chronic kidney disease, a doubling in the tens of thousands of deaths and the hundreds of thousands whose kidneys fail completely, requiring kidney transplants or lifelong dialysis. About one in eight of us now have chronic kidney disease whether we know it or not. And, most of those with kidney disease don’t know it—about three-quarters of the millions affected are unaware their kidneys are starting to fail, which is particularly worrisome given that early identification provides an opportunity to slow the progression and alter the course of disease. So, what can we do about it?

The Western-style diet is a major risk factor for impaired kidney function and chronic kidney disease, also known as the Meat-Sweet Diet, or Standard American Diet, causing an impairment of kidney blood flow, inflammation, and subsequent leakage of protein in the urine, and a rapid decrease in kidney function. Table sugar and high-fructose corn syrup are associated with increased blood pressure and uric acid levels that can both damage the kidney. The saturated fat, trans fat, and cholesterol found in animal fat and junk food negatively impact kidney function. The consumption of animal fat can actually alter kidney structure. And, animal protein can deliver an acid load to the kidneys, increase ammonia production, and damage the sensitive kidney cells. That’s why restricting protein intake is recommended for preventing kidney function decline, though it may be animal protein, in particular, not just protein in general; so, the source of the protein, plant versus animal, may be more important than the amount regarding adverse health consequences.

This may help explain why our kidneys fail so often. Unlimited intake of protein-rich foods, now generally regarded as “normal,” may be responsible for dramatic differences in kidney function between modern human beings and their remote predecessors who hunted and scavenged for meat here and there. Sustained, rather than intermittent, excesses of protein require us to call on our kidney reserves continuously, causing a kind of unrelenting stress on our kidneys that can predispose even healthy people to progressive kidney scarring and deterioration of kidney function. On the other hand, administration of an equal quantity of vegetable protein does not appear to have the same effects.

Eating meat, for example, increases the workload on the kidneys within hours of consumption, but apparently, taking care of plant protein appears to be a cinch. This was done with beef, but any animal protein will do. Eat a meal of tuna fish, and you can see the pressure on the kidneys go up again within just hours, for both non-diabetics with normal kidneys, and diabetics with normal kidneys. If instead of having a tuna salad sandwich, we had a tofu salad sandwich with the same amount of protein, no effect.

And, same thing happens with eggs and dairy protein, both in people with normal and diseased kidneys.

Read Which Type of Protein is Better for Our Kidneys?

I am responsible for my health and wellbeing. 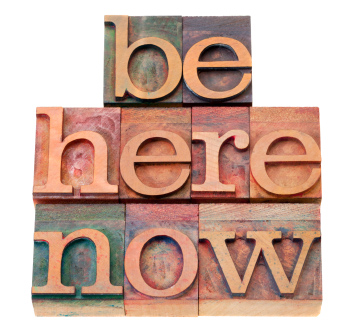 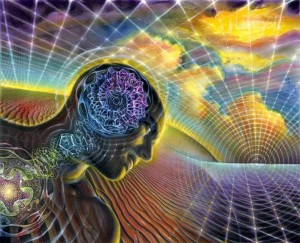 DNA can be reprogrammed by words and frequencies ~ hypnosis works! 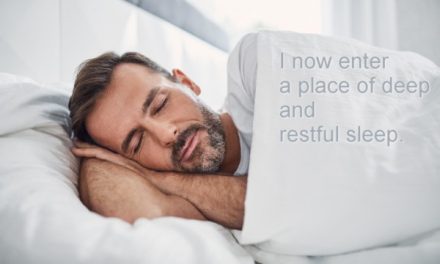 Ask Roger: Can hypnosis help me to sleep?