Anxiety or creativity? ~ Becoming the Greatest Expression of you

In recent weeks I’ve noticed that more people are talking to me about anxiety. Family, health, work, money and school are the issues that I hear most frequently in my office.

Of course, occasional anxiety is a normal part of life that we all experience. But for some, the anxiety does not go away and can get worse over time. The feelings of anxiety can interfere with daily activities such as job performance, school work, and relationships.

At the root of anxiety is fear of disaster or of losing control even when there is no real danger. It’s the overwhelming Henny Penny the sky is falling fear. You are using your imagination in the worst way when in reality, you are OK.

And most of the time, this worst-case scenario that you are making up does not happen! 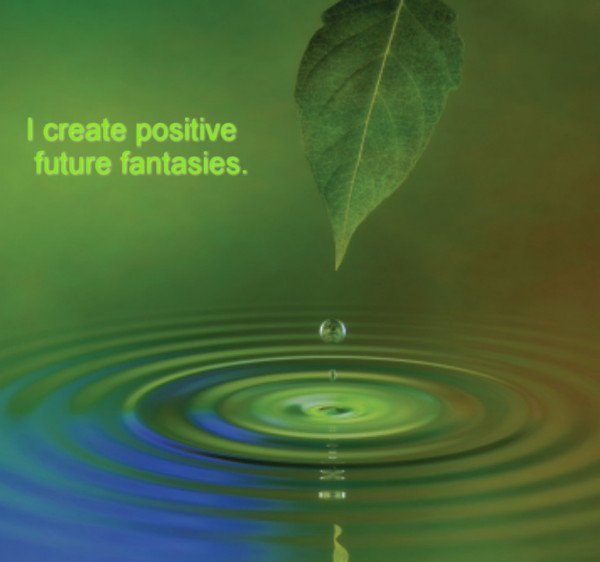 Theater of your mind

In the theater of your mind, you thought of all the terrible things that could happen. As you imagined that the saber-toothed tiger was chasing you, your body was creating the exact same stress chemicals as if you really were being chased by a tiger.

Your body does not know the difference between actually being chased by a tiger or imagining it. Either way your body puts you into fight and flight mode. The problem is that you most likely are sitting at your key board, driving your car or sitting in front of the TV with your remote. You aren’t running.

If you really were being chased by a tiger you’d be running – which burns up the stress chemicals. When you let your imagination run amuck and don’t run, those stress chemicals build up and become toxic – weakening your immune system making you vulnerable to disease.

Creativity is the best use of your imagination. When people are first telling me about the anxieties and stressors they are experiencing, I ask if they have ever imagined a “best-case” scenario. I don’t recall anyone ever responding with “Yes.” What I do hear is, “I’m not creative,” or “I’m not good at imagining.”

One client said that by imagining the worst-case scenario he protected himself from disappointment. When we discussed the chemical release of cortisol in his body by imagining being chased by the tiger he had an ah-ha moment. He got it that he was really addicted to the rush of cortisol that resulted from the anxiety he created.

Chronic anxiety is often the result of a circular loop of negative future fantasy. The fearful thoughts are imagined which produce a burst of cortisol. For some, this rush feels good – you know that you are alive and it’s better than flat-lining. (Remember that fear and excitement have been called two sides of the same coin.)

This leads to more negative imagination, more fear and another push of cortisol reinforcing anxiety. This rapidly growing cycle is the worst use of imagination in overdrive.

You do have a choice

You do have a choice. You can choose the best use of your imagination to Mentally Rehearse a positive future fantasy or you can choose to create anxiety.

For people with severe chronic anxiety, the addiction to cortisol is powerful and challenging to overcome. But, my Greatest Expression of You process with self-hypnosis can help you. You really can choose your positive future fantasy. Do you choose anxiety, or do you choose to be calm?

Anxiety: Calm down or get excited ~ Becoming the Greatest Expression of You 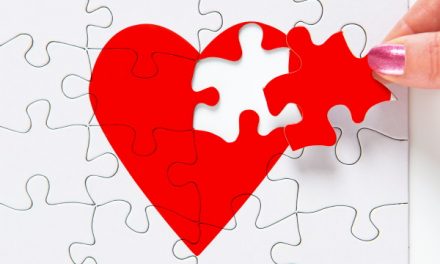 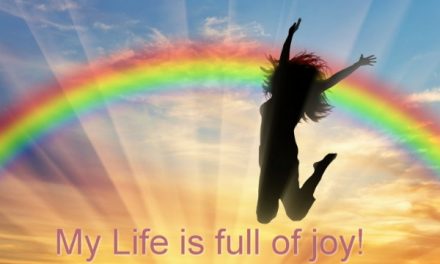 Breast cancer survivor ~ Becoming the Greatest Expression of You 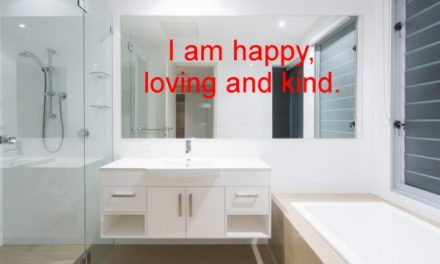 Greatest Expression of You saved my marriage 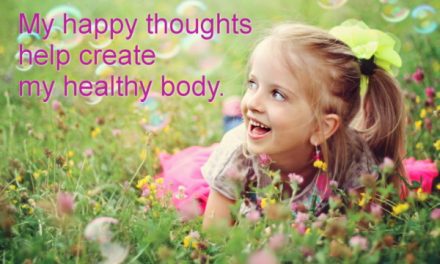 Your brain and your genes ~ Becoming the Greatest Expression of You