Arby’s: Your logo is a hat, not a stethoscope

” Arby’s, your logo is a hat, not a stethoscope,” is the message that doctors are urging us to help them communicate to Arby’s and to the FTC. Arby’s recently tweeted that “Protein is better in meat form,” in spite of overwhelming evidence to the contrary. Animal and dairy proteins are responsible for much of the disease and illness that is bankrupting America with growing health care costs. Since 1997, Roger Moore’s Counseling & Hypnotherapy LLC has been committed to healthcare reform through diet and lifestyle changes. Learn hypnosis and reform your healthcare.

Doctors to Arby’s:
Your Logo is a Hat, Not a Stethoscope

Meat is high in cholesterol and saturated fat and many studies have found that meat consumption is linked with premature death from a variety of causes. (NOTE: Click on each word in the previous sentence) In fact, processed meat products—like the deli slices found on Arby’s sandwiches—are so strongly linked with colorectal cancer that no amount is considered safe for consumption. Despite the known cancer risk, Arby’s has stated via Twitter, “If you’re not eating bacon, you’re not doing it right.”

Arby’s messaging perpetuates the myth that meat is the pinnacle of protein—when that’s just not true. Lentils have 17.9 grams of protein per cup. Split peas have 16 grams. Both of these protein sources are high in fiber and completely free of cholesterol and saturated fat.

Tell Arby’s that you don’t appreciate its nutritional misinformation by retweeting @PCRM’s tweet.

Read Doctors to Arby’s:
Your Logo is a Hat, Not a Stethoscope

Arby’s tweet that protein is better in meat form is a whole lot of bull. Let’s not let them get away with this. I urge you to retweet the Physicians Committee For Responsible Medicine tweet above and to click on the link above and sign the PCRM petition. And, as of said many times before, vote with your wallet. Spend your money on produce and not at Arby’s.

You can learn hypnosis in my Seattle hypnosis or Bainbridge hypnosis offices or from the convenience of your own home through my Hypnosis Health Into Internet Office.

I eat plant based food to promote my good health.

Ask Roger: I didn’t feel hypnotized – was I? 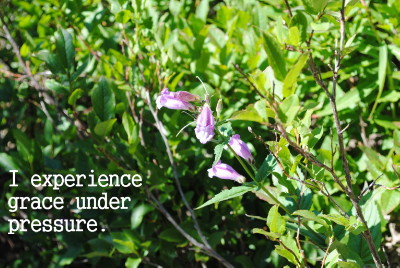 8 habits to keep you calm, cool, and collected 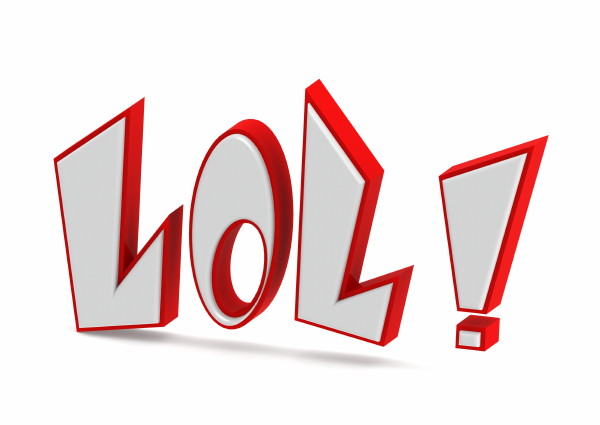 Laughter is a powerful medicine