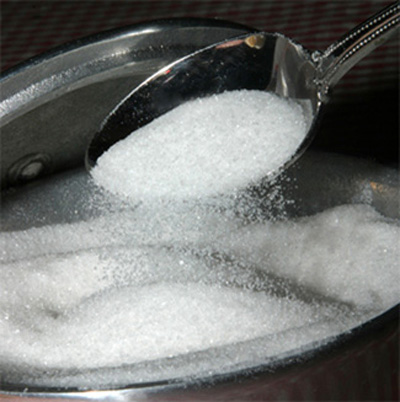 Want to lose weight? It might help to pour that diet soda down the drain. Researchers have laboratory evidence that the widespread use of no-calorie sweeteners may actually make it harder for people to control their intake and body weight. The findings appear in a recent issue of Behavioral Neuroscience.

Authors Susan Swithers, PhD, and Terry Davidson, PhD, surmise that by breaking the connection between a sweet sensation and high-calorie food, the use of saccharin changes the body’s ability to regulate intake. That change depends on experience.

Problems with self-regulation might explain in part why obesity has risen in parallel with the use of artificial sweeteners. It also might explain why, says Swithers, scientific consensus on human use of artificial sweeteners is inconclusive, with various studies finding evidence of weight loss, weight gain or little effect. Because people may have different experiences with artificial and natural sweeteners, human studies that don’t take into account prior consumption may produce a variety of outcomes.

Why would a sugar substitute backfire? Swithers and Davidson write that sweet foods provide a “salient orosensory stimulus” that strongly predicts someone is about to take in a lot of calories. Ingestive and digestive reflexes gear up for that intake, but when false sweetness isn’t followed by lots of calories, the system gets confused. Thus, people may eat more or expend less energy than they otherwise would.

Swithers says that based on the lab’s hypothesis, other artificial sweeteners, such as aspartame, sucralose, and acesulfame K, which also taste sweet but do not predict the delivery of calories, could have similar effects. Finally, although the results are consistent with the idea that humans would show similar effects, human study is required for further demonstration.

Addicted to sugar? Hypnosis can end your addiction. Using hypnotherapy you can change your desires from candy, chocolate and other sweets to healthy snacks of fruit and vegetables. With self-hypnosis you can be in control. 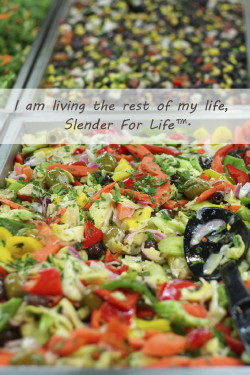 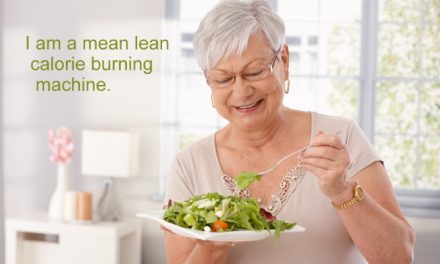 Is your metabolism slowing as you age?