Ask Roger: Can hypnosis for fear of flying work for me?

Hypnosis for fear of flying

“You do Hypnosis? Can hypnosis for fear of flying work for me?” I was asked this question at the airport in Colorado Springs, by a woman who was waiting to board her delayed flight.

The woman went on to tell me that she hated flying and only did it when she had to. She told me that she had been a world traveler but was in a serious auto accident on the way to the airport in Paris. Ever since then, she has been terrified to fly.

She shared with me that she has had no fear of driving or riding in a car, which she thought strange since it was an auto accident.

I told her that yes, hypnosis for fear of flying is very effective and that I’d be happy to help her.

She lives in Bellevue, WA and will come to my Seattle office in the Medical Dental Building down town. Since our flight was delayed, we had plenty of time to exchange information and get her scheduled. I also emailed her the link to Orange Blossom and suggested that she listen daily for at least two weeks.

We had a little bit of time and as we stood there I suggested that she let her eye lids close and I then gave her some suggestions that she relax and spend the entire plane flight on her favorite beach in Italy. I also suggested that anytime there was any turbulence on the plane that it remind her of a time when she as a child laughing and swinging on a swing enjoying herself.

Hypnosis help is here for you

I saw her again at the Seattle luggage carousel. She said to me that it was the best flight she’d had in a long time and that she couldn’t wait until her appointment in my office.

If you are afraid to fly or if you have other fears, phobias or anxieties, hypnosis help is here for you as well.

We can meet in my Seattle or Bainbridge office or worldwide online from your home, office, hotel or RV. Call or email me now. Together, no matter where you may live, we can develop a hypnosis program for you.

I am a confident, relaxed traveler. 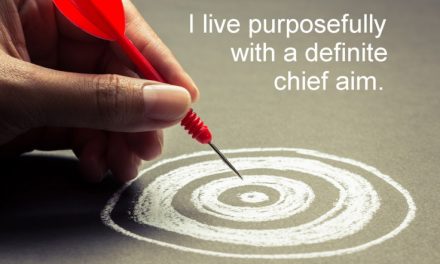 Purpose ~ Becoming the Greatest Expression of You 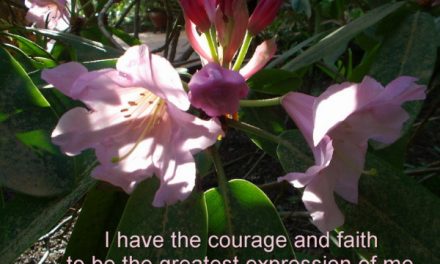 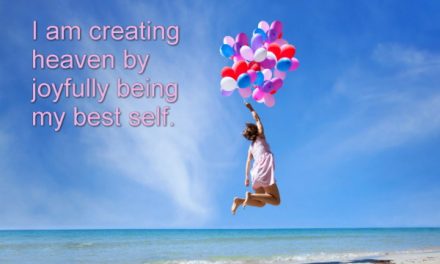 Are You Creating Hell Out Of Heaven? ~ Becoming the Greatest Expression of You 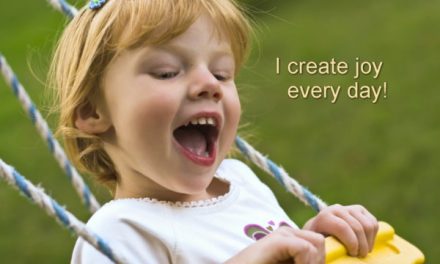 The Story of Festivus