Just out of curiosity, how successful have you been at keeping the New Year’s Resolutions that you’ve made throughout your life? If you are like most people, you’ve probably failed miserably.

My experience is that most people have great intentions when they make their resolutions. But usually, it’s sometime between the end of January and early March that they are forgotten. It seems to me that very few people actually keep or fulfill the resolutions that they make.

Every year it’s the same at my gym. The first two weeks of January the place is packed and it’s hard to get a machine or free weights because it’s so crowed. By the end of January at least 1/3 of those New Year’s Resolution people are already gone and they are pretty much all gone by March 1st.

My suggestion is that you set two or three realistic goals for 2017. Depending on the size of the goal, you can set smaller sub-goals or steps for meeting your large goal.

For instance: If your goal is to lose 50 pounds in 2017. Then declare in writing to yourself (and maybe a friend) that by December 31, 2017 you are at your goal weight. Next, set weekly goals of about 2 pounds and a monthly goal of 6 – 8 pounds.

Letting go of two pounds a week is fairly easy to achieve, it’s easy to track and it is a safe and healthy way to achieve lasting weight loss.

Track your weight release and do a happy dance with each small goal.

Take what you learn about yourself and build on that. Pay attention to what is working so that you continue those behaviors. Finally, notice the actions that don’t support you and learn from them. Those you can change.

So if you are thinking about New Year’s Resolutions, I suggest that you forget about it now. Instead, pick two or three stretch – yet reachable goals and go for them.

I fill my life with abundant health and happiness.

I’m happy to support you in achieving your goals in 2017. We can meet here in my Seattle office, or over at my Bainbridge office. If you live too far away or are unable to travel, we can meet online using my Hypnosis Health Info Virtual Office.

My wish for you is that you have happy and joyful holidays and that the New Year is filled with abundant health and happiness.

If you are or have been successful in past years with keeping your New Year’s Resolutions and achieving your goals, that is AWESOME! Congratulations!

Check out all the tools and resources here at Hypnosis Health Info.
Call (206) 903-1232 or email for your free consultation. 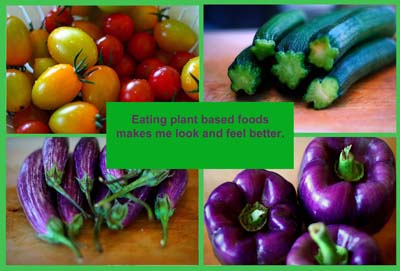 Hypnosis For Your Health 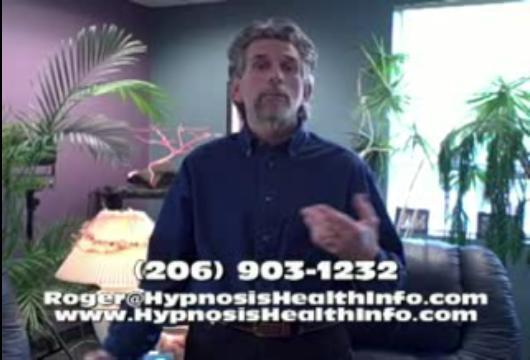 Sodas And Your Blood Pressure