Becoming the Greatest Expression of You ~ Self-hypnosis

Take control of the trance you are in

Self-hypnosis is an important component to the Becoming the Greatest Expression of You process. It is so important, that even though I wrote about it previously, I want to talk more about it this week.

From my perspective, we are always in trance. We are never not in trance. This is what I tell all my clients and what I teach to all my students.

Being less than the greatest expression of you, is trance. It is what you have memorized. It is your autopilot go-to place. As miserable as it may be, it is safe, it is familiar, it is comfortable, and it is what you know. The thought of doing, thinking, feeling and being different than this puts your body into withdrawal as it works to create the chemicals in your body to which it has become accustomed.

Hypnosis is taking control of the trance you are in. With self-hypnosis you take back your power. The power that you gave away to people, stress, food, life, events and circumstances. The power you gave away to anger, depression, post-traumatic stress, and self-limiting beliefs like “I’m not good enough” and other limiting decisions that you may have made about yourself. Self-hypnosis to remind yourself who it is you are becoming

For many years now, I have described self-hypnosis as course correction. Think of it like this: When you drive down the road, you are constantly moving the steering wheel – ever so slightly – to stay between the lines. You are making course corrections so that you don’t veer off into oncoming traffic or drive into the ditch.

Or, imagine that you are flying from Seattle to Phoenix. Once in the air, the plane deviates from its course by a half degree. The pilot, copilot and auto pilot do nothing to make a course correction. One half degree may not seem like much at the time of takeoff but without a course correction you will be landing somewhere that is not Phoenix.

How many times in your life have you set a goal and become sidetracked and never reach your goal? Self-hypnosis gives you the ability to make the necessary course corrections, remind yourself who it is you are becoming and make sure that you are being the Greatest Expression of You.

You can easily
learn self-hypnosis

I teach almost all of my clients the Light Switch Self-hypnosis technique. It is easy to learn, easy and quick to use and it can be a powerful tool for you to make your Course Corrections throughout your day.

The Light Switch Self-hypnosis technique can be done in as little as one minute. Or, when you have the luxury of more time, you can use it for as long as you want. No matter how busy you are or how crazy your day may be, you always have several one minute opportunities throughout your day to make your course corrections. You may be sitting on the toilet as you rush between meetings, but you can find a minute.

Light Switch, How To

Do you know how to get to Phoenix?

Are You Off Course In Your Life?

Click on the link below for the previous Becoming the Greatest Expression of You posts:

Becoming the greatest expression of you

I am being the greatest expression of myself. 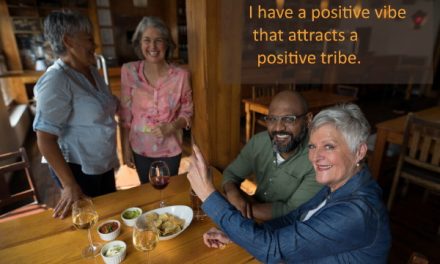 Hypnosis to enrich your friendships 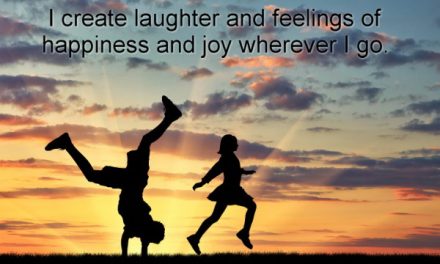 Laugh, Dance and Sing! ~ Becoming the Greatest Expression of You 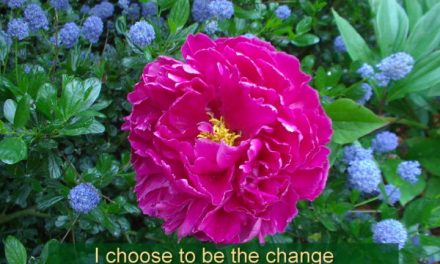 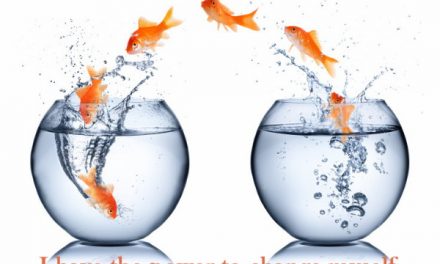 Liberty! Becoming the Greatest Expression of You!