Becoming Slender For Life ~ Bouncing back from the wall

Bouncing back from the wall

Last Saturday I started posting sections of most people’s favorite chapter in my book, Becoming Slender for Life. Bouncing back from the wall is this weeks segment. While Margaret was a Slender For Life™ weight loss hypnosis client almost 18 years ago, I still vividly remember listening to Margaret telling me about the voice in her head.

Slender For Life™ can help you overcome the voices in your head that have sabotaged your past weight loss attempts. What is your favorite section of Becoming Slender For Life? I’d love to hear from you. Please share in the comments below.

Bouncing back from the wall

One night Margaret came in discouraged. Her weight had held steady for the past two weeks, and she had only dropped three pounds this past month. In total, she had let go of 43 pounds in five months, so she was actually doing well, but she still had 100 pounds to go. Dejected, Margaret talked about the voice in her head that was telling her this was too hard, that she should just give up, because she’ll never be successful. “At first it was so easy and natural to eat healthily, but now it’s getting difficult. My portions are getting bigger; I’m eating more and more almonds and sneaking candy.” Margaret was recycling. Change does not occur in a straight line. She had been making changes in her life and doing very well, but then she hit the wall again. The old habits and the old pessimistic voices in her head were haunting her. Throughout life we hit these walls and many people give up, thinking they have failed. But Margaret wasn’t failing. She also talked about how in the past two weeks she had increased her exercise and overall she was eating healthily. While she had not released any weight in recent weeks, she hadn’t gained any either.

Margaret isn’t back where she started-look how far she had come! Yes, she hit the wall and it was time for her to go to a deeper level of healing. Just like an onion with a spot-as each layer is pealed away the spot diminishes.

Remember, weight release, like most things in life, is not a straight-line event. In other words, releasing weight does not look like going from Point “A’ to Point “B” in a straight line.

For most of us it looks something like this: When you reach your goal and look back, you’ll see that your weight loss was really a series of ups and downs, even though it will then seem like it was a straight line release.

Our weight fluctuates throughout each day and from day to day. At times, body weight may plateau for a few days while your body makes other adjustments. It is not unusual for a client’s weight to remain the same or be down very little one week, yet at the same time be down a dress size or in a notch or two on the belt from the previous week.

A study by the National Weight Loss Registry shows that the most successful people who lose weight and keep it off, weigh themselves daily. This daily weigh-in is a reality check, a way of monitoring and making sure that you stay within a healthy weight range.

I am becoming a naturally healthy eater. 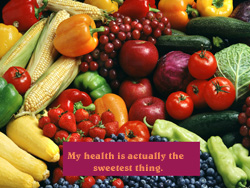 Worry more about the milk in your cereal – not the sugar! 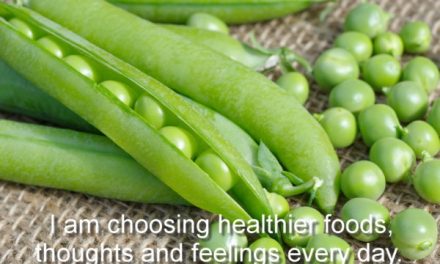 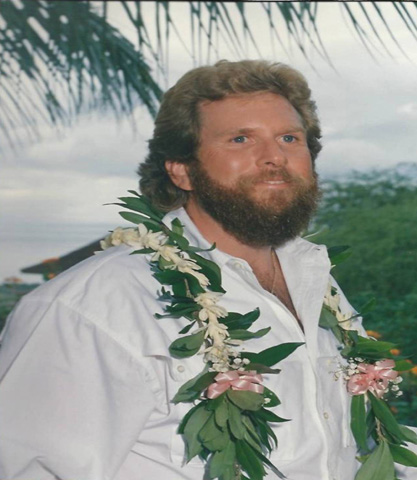 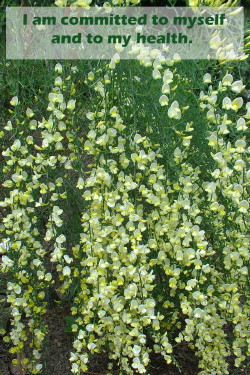 Tips for staying with the program