Belief alters facts ~ Becoming the Greatest Expression of You

Your belief alters facts. According to a 2007 Harvard study what you believe about yourself alters the facts. That is what the Greatest Expression of You is all about – changing your beliefs so that the fact is that you become a better you. And, by changing your beliefs, you really can create your future to be greater than your past.

I was doing some research about the effects of belief on exercise. This Harvard study examined the difference between physical exertion and physical exertion plus belief. The researchers recruited eighty-four maids who cleaned rooms in hotels.

They divided the maids into two groups. One group heard a brief presentation explaining that their work qualifies as good exercise. The other group did not.

Over the next thirty days, the researchers discovered that the changes in the bodies of the women who had heard the presentation were significant: “The exercise-informed women perceived themselves to be getting markedly more exercise than they had indicated before the presentation. Members of that group lost an average of two pounds, lowered their blood pressure by almost 10%, and displayed drops in body-fat percentage, body mass index, and waist-to-hip ratio.” (Read Mind-Set Matters) Exercise does more good if you believe it will

I found a Science Daily article that reports that “The psychologist Hendrik Mothes from the University of Freiburg’s Department of Sport Science and his team have conducted a study demonstrating that test subjects derive more psychological as well as neurophysiological benefits from exercise if they already have positive mindsets about sports. Moreover, the team provided evidence that test subjects can be positively or negatively influenced in this regard before engaging in the exercise.” The article continues with, “The results demonstrate that our belief in how much we will benefit from physical activity has a considerable effect on our well-being in the manner of a self-fulfilling prophecy, sums up Mothes.” (Read Believe it or not: Exercise does more good if you believe it will)

What is your mind-set?

What is your mind-set about your life? Are you stuck in the past and reliving your old stories? Do you believe that you are not good enough or that you don’t deserve? Are you living your life awfulizing? Do you live in fear and expect the worst? Are you nervous, anxious or stressed?

If you are thinking the worst, imagining the worst, what do you think that does to your body and think about the self-fulfilling prophecy you are creating. Remember the lemon? When you imagine biting into a wedge of lemon your body creates the same response as if it is real.

The Harvard study and in the Science Digest article, teaches us that your belief has an impact on your well-being and the results you achieve in life. Yes, that negative chatter is a self-fulfilling prophesy.

What is your self-fulfilling prophesy?

Did you get up today and read your Greatest Expression of You? Did you Mentally Rehearse being your best self? Did you Memorize Joy? Or, did you slide back in to old thoughts, old emotions and old behaviors?

The Greatest Expression of You process is all about creating a self-fulling prophesy of love, joy and success.

I have the power to change myself. 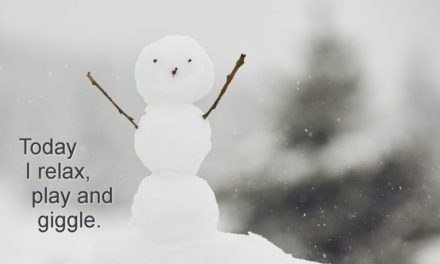 It’s the Holidays ~ Be sure to giggle 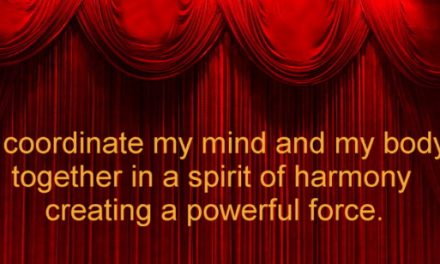 Mental Rehearsal ~ Becoming the Greatest Expression of You 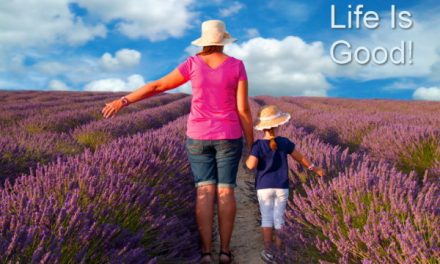