I’ve often wondered can dancing with music halt Parkinson’s symptoms? Apparently it can which is exciting for me to learn.

I’ve been offering hypnosis for Parkinson’s disease since 1997, and and have on several occasions helped clients with mental imagery of dancing. It began with a man who was having difficulty walking because of Parkinson’s and he had been a great dancer. He lamented to me that it was so depressing for him to no longer be able to dance. So I asked him if he’d like to use hypnosis and dance in the privacy of his mind. He enthusiastically agreed.

Over the next few months he frequently asked me to “take him dancing” and he learned how to use self-hypnosis so he could dance anytime he wanted to on his own. At home, he would play dance music and then mentally rehearse the dance using self-hypnosis. Within a few weeks he reported to me that his gate had improved and I also noticed that his speech was better.

One day I received an excited phone call from  his wife. The night before he asked his wife if she would dance with him and she eagerly and cautiously agreed. She was thrilled with how well he danced and that he was able to make it through two different dances. The last time I met with him, he said that they danced almost every night and that his fine motor skills had improved as well. One of his favorite hypnosis suggestions was, “I dance with grace and laugh with joy!”

My hope is that we all dance with grace and laugh with joy! 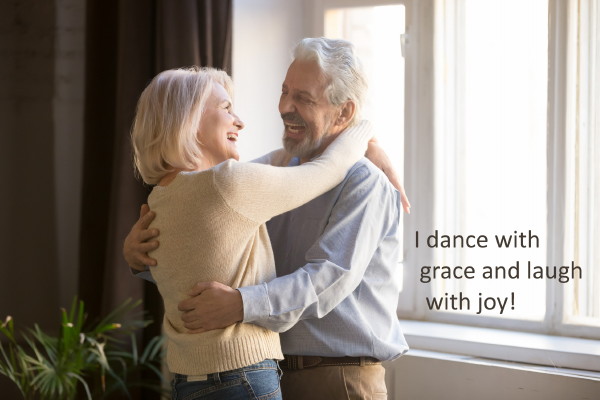 Hypnosis Help for You

If you are living with Parkinson’s Disease, or other chronic illness, hypnosis may be of help to you. I offer telehealth sessions live online worldwide.

Give me a call at 760-219-8079 or send me an email for your free hypnosis consultation and find out how hypnosis can benefit you.

I will be talking about how you can change pain to comfort at the Parkinson’s Resource Organization Wellness Village virtual meeting on Wednesday, July 14, @ 4:00 PM PDT. I hope that you will join with us.

Click on the button below for details and registration.

A new study published in Brain Sciences today, shows patients with mild-to-moderate Parkinson’s disease (PD) can slow the progress of the disease by participating in dance training with music for one-and-a-quarter hours per week. Over the course of three years, this activity was found to reduce daily motor issues such as those related to balance and speech, which often lead to social isolation.

Read: Dancing With Music Can Halt Most Debilitating Symptoms of Parkinson’s Disease

I dance with grace and laugh with joy!

Subscribe to my blog posts now, right there in the sidebar. 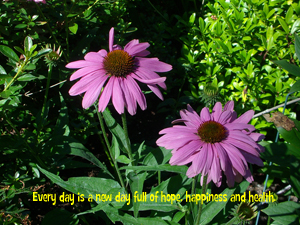 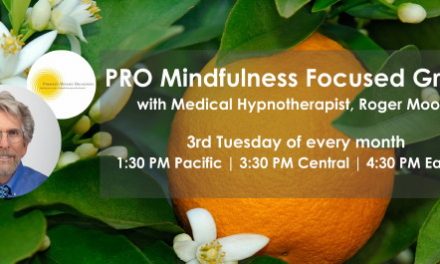 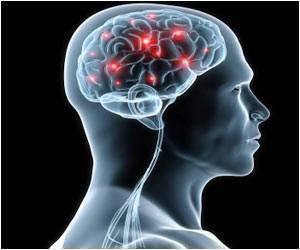 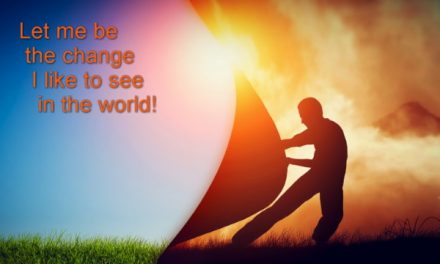