In 1907, a NY Times headline read, CANCER INCREASING AMONG MEAT EATERS. WOW! That’s 107 years ago and yet today people still eat meat and think it tastes good and even that its good for them! In two more recent studies, the 2009 NIH-AARP study, with half a million participants, and a 2012 Harvard study with 120,000 participants, meat-eaters were at higher risk of a cancer death, and many more studies have shown the same thing. Since 1997 in my Seattle hypnosis and Bainbridge hypnosis offices I have been teaching Medical Self Hypnosis to people so that they can end their desires for foods that make them fat and sick and create healthy desires for the plant based foods that promote health.

How does meat cause cancer? It could be the heterocyclic amines—carcinogens that form as meat is cooked. It could also be the polycyclic aromatic hydrocarbons or the heme iron in meat, or perhaps its lack of fiber and paucity of antioxidants. But really the situation is like tobacco. We know tobacco causes lung cancer, even though no one yet knows exactly which part of the tobacco smoke is the major culprit. And although meat-eaters clearly have higher cancer rates, it is not yet clear which part of meat does the deed.

The tragedy is this: The link between meat and cancer has been known for more than a century. On September 24, 1907, the New York Times published an article entitled “Cancer Increasing among Meat Eaters,” which described a seven-year epidemiological study showing that meat-eaters were at high cancer risk, compared with those choosing other staples. Focusing especially on immigrants who had abandoned traditional, largely planted-based, diets in favor of meatier fare in the U.S., the lead researcher said, “There cannot be the slightest question that the great increase in cancer among the foreign-born over the prevalence of that disease in their native countries is due to the increased consumption of animal foods….”

Over the past century, meat eating in America has soared, as have cancer statistics. USDA figures show that meat eating rose from 123.9 pounds of meat per person per year in 1909 to 201.5 pounds in 2004. ~ Dr. Neal Barnard, Physicians Committee For Responsible Medicine (PCRM)

It always saddens me when someone quits my Slender For Life™ hypnosis for weight loss program because they want to continue eating the foods that make them fat sick and want hypnosis to make them lose weight and be healthier.

When you learn medical self hypnosis and use it, you can easily end your desires for fat, salt and sugar and create a healthy desire the foods that are good for your body.

Have you registered yet?

Check out Seattle hypnosis and Bainbridge hypnosis. Call (206) 903-1232 or email for your free consultation.

I eat healthy foods that are good for my body. 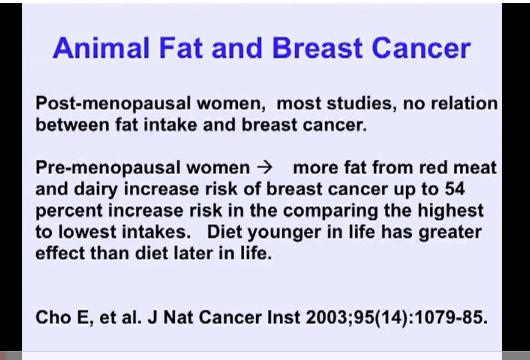 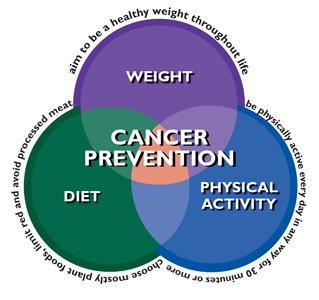 Starve cancer with a plant based diet