I know I just wrote about childhood obesity, and there are so many serious challenges today ranging from war to global warming, but this problem is one of the most serious issues we face today.

Heavy kids face heart risks as they age according to a study by Danish researchers. The chicken nuggets are coming home to roost. A study of the New England Journal of Medicine says that by the time today’s teens are middle age, the rate of heart disease could be 16% higher because of the extra pounds they are carrying around today.

Today, 1 in 3 U.S. kids are overweight. Increasing numbers of obese children are being diagnosed with type 2 diabetes, high blood pressure, bad cholesterol and other obesity complications that were seldom seen in children before.

Dr. Nancy Snyderman of NBC News says that for time since the civil war life expectancy is expected to drop 2 to 5 years. For the first time in history, life expectancy will drop due to too much food!

Using a computer model, they estimated that by the time teens are 50, the rate of heart disease will rise 5% to 16% – as many as 100,000 extra cases. They also projected heart disease deaths could rise as much as 19%.

One of the reasons that I love working with children and teens is that they are eager to learn and they are naturals as learning to use hypnosis. Self-hypnosis makes sense to kids, they get it! Not only do they use it to lose weight, but they can use in gymnastics, on the track field, in the class room and in dealing with their relationships. Kids understand the trance of television and how they have been subject to the mass-hypnosis of the advertisers to eat at McDonald’s and to drink Coke & Pepsi. Using Self-hypnosis, kids can take back the power they gave away to food and make healthier choices. 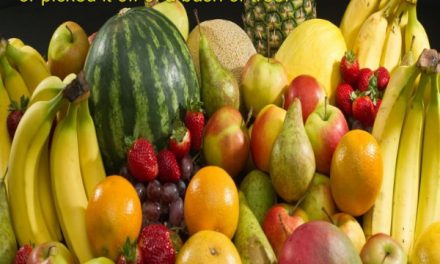 Juicing is not healthy! 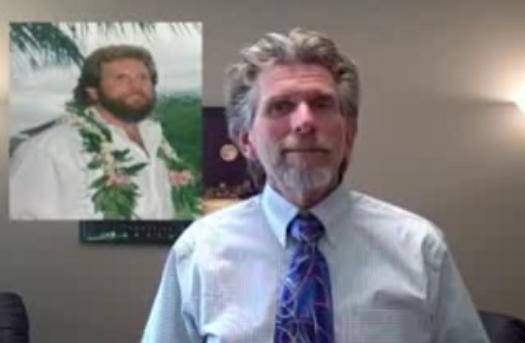 We’re Getting Fatter ~ We Can Change That 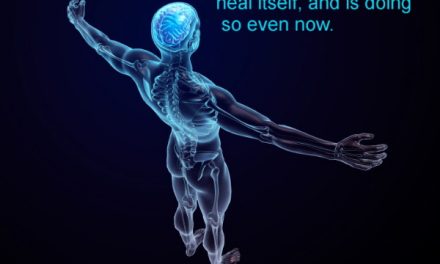