Behavior Change does not occur in a straight line. We do not move directly from point “A” to point “B”. In fact, it looks more like Billie running around the neighborhood in a Family Circus cartoon. I usually describe change as a spiral. You work through an issue, you move on and then BAM! – there it is in your face again. It’s really easy to think and feel at that point of facing that issue again that you are a failure. But, I suggest you are not – I suggest that at that point you are ready for a deeper cut, for a deeper healing. You are ready for more growth. You are recycling.

In my weight loss book I tell about “Bouncing back from the wall.” One night Margaret came in discouraged. Her weight had held steady for the past two weeks, and she had only dropped three pounds this past month. In total, she had let go of 43 pounds in five months, so she was actually doing well, but she still had 100 pounds to go. Dejected, Margaret talked about the voice in her head that was telling her this was too hard, that she should just give up, because she’ll never be successful. “At first it was so easy and natural to eat healthily, but now it’s getting difficult. My portions are getting bigger; I’m eating more and more almonds and sneaking candy.”

Margaret was recyling. Change does not occur in a straight line. She had been making changes in her life and doing very well, but then she hit the wall again.The old habits and the old pessimistic voices in her head were haunting her. Throughout life we hit these walls and many people give up, thinking they have failed. But Margaret wasn’t failing. She also talked about how in the past two weeks she had increased her exercise and overall she was eating healthily. While she had not released any weight in recent weeks, she hadn’t gained any either.

Look how far Margaret had come. She wasn’t back where she started. It is like peeling and onion with a spot – as each layer is pealed away, the spot diminishes.

One reason that I am so adamant about teaching clients self-hypnosis is so that they have tools necessary when they hit the wall. Self-hypnosis is course correction.  Self-hypnosis is a way to get back on track, to take back the power given away to food, stress, work and people. 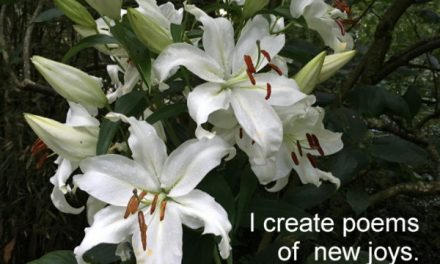 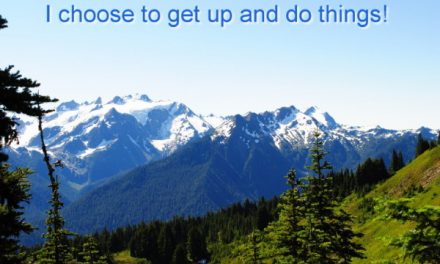 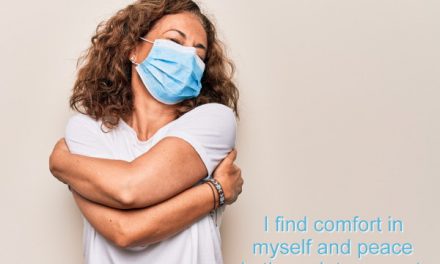 A year without hugs 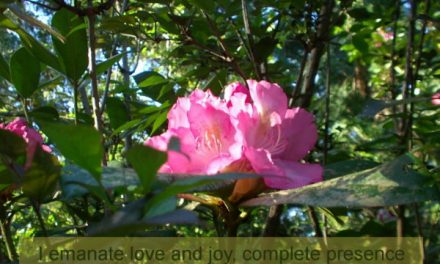