Eight weeks of mindfulness meditation can rewire the brain and control depression symptoms. Meditation practices like hypnosis have various health benefits including the possibility of preserving cognition and preventing dementia. In my Seattle hypnosis and Bainbridge Island hypnosis offices people are using self hypnosis and other mindfulness based stress reduction (MBSR) techniques to play an active role in changing the brain and can increase your well-being and quality of life. With self hypnosis, you can learn to take yourself to that meditative relaxed and focused state in one minute wherever you are.

NaturalNews, June 27, 2012: Is it possible to sort of “rewire” your brain so you can better control imposing symptoms of depression and angst? The short answer, according to recent new research, is yes, and it all it takes in large part is some “mindfulness meditation.”

According to a study which appeared more than a year-and-a-half ago, in the January 2011 journal of Psychiatry Research: Neuroimaging, a team led by Massachusetts General Hospital (MGH) researchers reported that an eight-week program called mindfulness meditation was able to make measurable changes in parts of the brain associated with memory, sense of self, empathy and stress.

“It is fascinating to see the brain’s plasticity and that, by practicing meditation, we can play an active role in changing the brain and can increase our well-being and quality of life,” Britta Holzel, PhD, first author of the paper and a research fellow at MGH and Giessen University in Germany, said.

The results demonstrate that the first-person experience of stress can not only be reduced with an eight-week mindfulness training program but that this experiential change corresponds with structural changes in the amygdala, a finding that opens doors to many possibilities for further research on MBSR’s potential to protect against stress-related disorders, such as post-traumatic stress disorder.

Plasticity, or neuroplasticity, is the lifelong ability of the brain to reorganize neural pathways based on new experiences. As we learn, we acquire new knowledge and skills through instruction or experience. In order to learn or memorize a fact or skill, there must be persistent functional changes in the brain that represent the new knowledge. The ability of the brain to change with learning is what is known as neuroplasticity.

With self hypnosis you can rewire your brain for physical, mental and emotional health and wellness. I teach clients the Light Switch self hypnosis technique that you can learn to do in one minute and you can do it anywhere. Learn how to hypnotize yourself so you can be in complete control of imposing symptoms of depression and angst.

I’m in complete control of my thoughts and emotions. 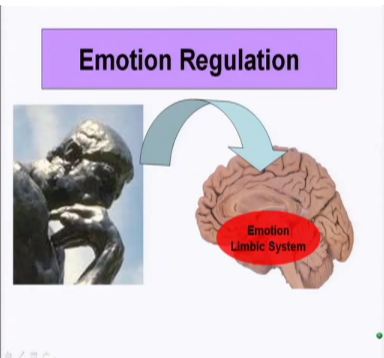 The Neuroscience of Emotions 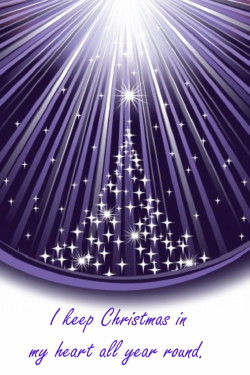 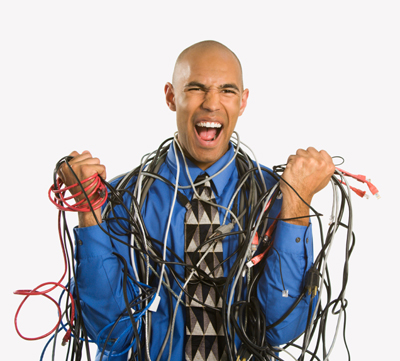 Rewiring your emotions with mindful self hypnosis 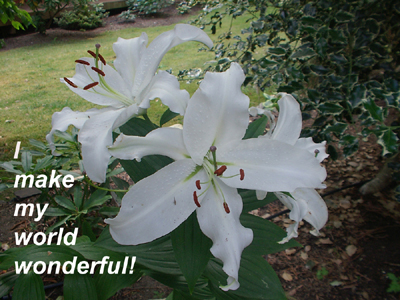 Hope ~ What a wonderful world!