For many years I have warned parents that childhood bed wetting can often be stopped almost over night by eliminating all dairy products. Humans, including children, do not need milk, cheese, yogurt, ice cream or any other dairy product. (Yes, that includes goat’s milk and cheese.)

A third of children are obese or overweight, and one in three will have diabetes in his or her lifetime. As it turns out, dairy products are the largest source of this artery-clogging fat in Americans’ diets and one of the top sources of sugar and sodium. Thanks in large part to milk and cheese, one in five school-aged children now has high cholesterol — a precursor to heart disease.

Within three days, 21 out of the 27 children were cured. Symptoms completely regressed when a cow’s milk protein-free diet was used, and there was a clinical relapse during two subsequent cow milk challenges, meaning they then tried to give them back some cow’s milk and the constipation reappeared within 24 to 48 hours. And they did that twice. Same result. They stuck with the milk-free diet, came back a month later, and they stayed cured—and their eczema and wheezing went away too! The researchers concluded that many cases of chronic constipation in young children—more than three quarters it seemed—may be due to an underlying cow’s milk protein allergy.

Chronic constipation is a common problem in children, for which fiber and laxatives are prescribed. If that doesn’t work several laxatives at progressively higher dosages can be used, and that still may not work. Five years later a considerable number of kids are still suffering. In fact it may even extend into adulthood. So to cure the disease in just a few days by eliminating cow’s milk was a real breakthrough.

Let’s stop abusing our children with dairy products. As John McDougall, MD says, “The pain and suffering inflicted on children by the American diet is so brutal that if it were administered with a stick, parents would be put in jail.” Choosing healthy plant based foods for your family can be easy. Kids are naturals at hypnosis and at the Seattle Weight Loss Hypnosis with Roger Moore program Slender For Life™ I teach children and their families self hypnosis.

If your family is suffering from the unhealthy affects of cow’s milk, give me a call now and schedule your free consultation.

I choose healthy plant based foods for my family.

Dr. John McDougall’s Formal Report to the State of Florida about Our Largest Source of Child Abuse: Food 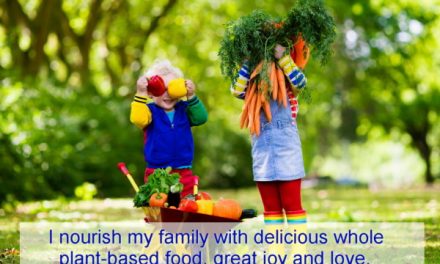 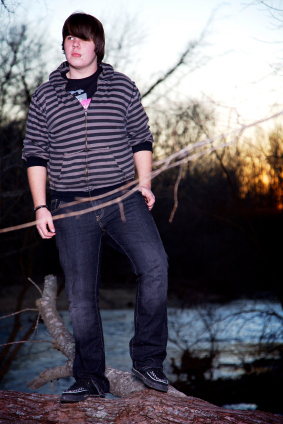