Crohn’s disease is a chronic inflammatory bowel disease (IBD) that affects men and women equally. It can occur at anytime, but most often starts between the ages of 15 – 35. About 700,000 people in the U.S. are affected by Crohn’s disease. Symptoms can range from mild to severe.

In this MP3 download you will learn how to conduct your own healing symphony with your subconscious mind. Length: 23:50 only $12.97

Learn to use the Control Room of your body for your health and wellness. Dial back the discomfort and turn up the healthy digestive process. Length: 29:34 only $12.97

Put your unconscious mind to work for your healthy digestive…….free of inflammation. Length 26:06 only $12.97

My digestive tract is healthy and strong. 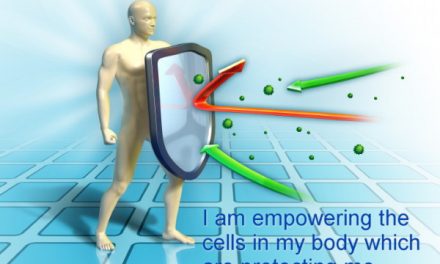 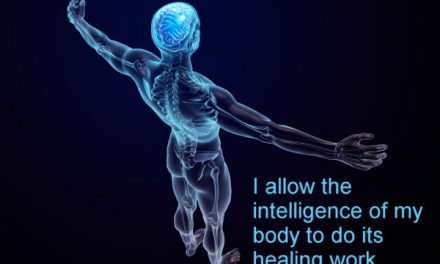 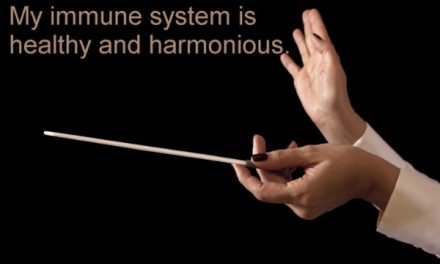