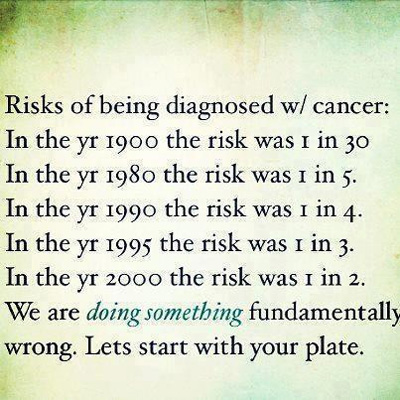 I see the affects of diet terrorism daily in my Seattle weight loss hypnosis and Bainbridge Island weight loss hypnosis offices.  The food most people eat is waaaay more dangerous and a far far greater threat than terrorism. The heart ache, physical pain, disease and illness caused by the food choices that people make can be prevented. Hypnosis for weight loss can help you to stop terrorizing yourself and your family with food.

Forget about terrorism, your diet is WAY more likely to kill you. The U.S. Department of State reports that only 17 U.S. citizens were killed worldwide as a result of terrorism. That figure includes deaths in Afghanistan, Iraq and all other theaters of war. In contrast, the American agency which tracks health-related issues – the U.S. Centers for Disease Control – rounds up the most prevalent causes of death in the United States:

– You are 35,079 times more likely to die from heart disease than from a terrorist attack

– You are 33,842 times more likely to die from cancer than from a terrorist attack

Wikipedia notes that there were 32,367 automobile accidents in 2011, which means that you are 1,904 times more likely to die from a car accident than from a terrorist attack.

But not so fast. The CDC says that some 80,000 deaths each year are attributable to excessive alcohol use, making alcoholism 4,706 times more likely to kill you than a terrorist.

The annual number of deaths in the U.S. due to avoidable medical errors is as high as 100,000. Indeed, one of the world’s leading medical journals – Lancet – reported in 2011:

A November, 2010, document from the Office of the Inspector General of the Department of Health and Human Services reported that, when in hospital, one in seven beneficiaries of Medicare (the government-sponsored health-care programme for those aged 65 years and older) have complications from medical errors, which contribute to about 180 000 deaths of patients per year.

Preventable medical mistakes and infections are responsible for about 200,000 deaths in the U.S. each year, according to an investigation by the Hearst media corporation.

Similarly – as Wikipedia notes – obesity is a a contributing factor in 100,000–400,000 deaths in the United States per year. That makes obesity much more likely to kill you than a terrorist.

There were at least 155 Americans killed by police officers in the United States in 2011. That means that you were more than 9 times more likely to be killed by a law enforcement officer than by a terrorist.

The agency in charge of workplace safety – the U.S. Occupational Safety and Health Administration – reports that 4,609 workers were killed on the job in 2011 within the U.S. homeland. In other words, you are 271 times more likely to die from a workplace accident than terrorism.

Terrorism is great theater and pushes emotional buttons, and the government uses it to scare you into giving them more power and taking away your rights. But the food most people eat is waaaay more dangerous and a far far greater threat than terrorism. Focus on what’s important, protect yourself from the real enemy: Big Food.

Food should look like food – the way God made it. If your grandparents wouldn’t recognize the food on your plate it’s a good indication that you shouldn’t eat it. If the food company has taken the real food, sliced and diced it, added words to it that you cannot pronounce and put it in a package with a label, don’t eat it. Another great indicator to not eat something is if it has a TV commercial. Your food should look like you dug it out of the ground, picked it from a plant or a bush or out of a tree.

Hypnosis for weight loss can help you and your family make the lifestyle changes to lose weight and to be healthier. Respect your body and put an end to diet terrorism by eating the delicious natural food given by your creator. You can change your food choices with self-hypnosis.

I respect my body by eating delicious natural food given by my creator.

Remember to sign up to receive daily blog posts on the top right side of this page NOW! 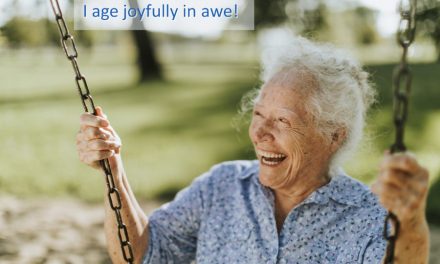 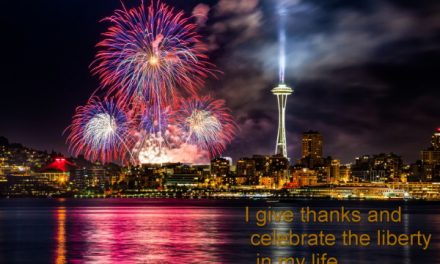 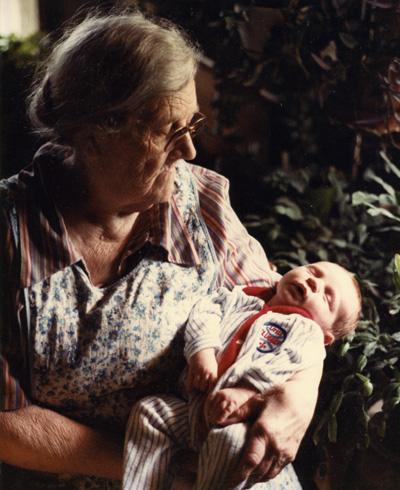 Hypnosis and Aging ~ Send Me Your Ideas 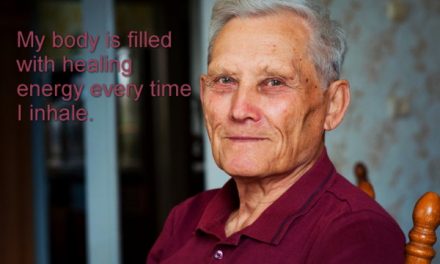