You’ve probably heard all news about the new Dietary Guidelines Advisory Committee Report suggesting that cholesterol in foods is not a major health danger. According to the Committee, the American diet is having devastating effects: about two-thirds of American adults are overweight or obese. And maybe worse, about half of American adults – about 117 million people – have preventable chronic diseases related to poor diet and physical inactivity.

The report also singles out the vegetarian (plant based) diet as a healthful diet. Vegetarian diets reduce the risk of obesity, diabetes, and other health problems and have gained greater prominence in each new edition of the Guidelines.

Hypnosis for weight loss can help you to easily make the transition from the Standard American Diet (SAD) to the plant based foods that make you slender and healthy.

New Dietary Guidelines: The Good, the Bad, and the Downright Confusing

Today, the Dietary Guidelines Advisory Committee released its report on what Americans should eat. When finalized, the Guidelines will be the basis for all federal programs, including school lunches. And the report is a huge step forward in several ways:

But for all its good points, the new report has trouble spots:

Read New Dietary Guidelines: The Good, the Bad, and the Downright Confusing

No One Eats a Cholesterol Sandwich—It’s Meat, Milk, and Eggs That Make Us Sick

The problem in changing the dietary cholesterol recommendation is that it suggests that foods that contain cholesterol—animal products such as meat, milk, and eggs—are healthy to consume. Nothing could be farther from the truth. Every day we are learning how these foods contribute to heart disease, type-2 diabetes, and increased cancer risk.1-7 Indeed one study recently published in Cell Metabolism showed that diets high in animal products (even controlling for fat) increase overall mortality by 75%, cancer death by 400%, and diabetes death by 500%.

Read No One Eats a Cholesterol Sandwich—It’s Meat, Milk, and Eggs That Make Us Sick

Read Our Diet Is Killing Us

The Physician Committee’s own recommendations, represented graphically in The Power Plate. The, focus on whole grains, vegetables, fruits, and legumes as dietary staples. The Power Plate rests on hundreds of scientific studies showing that plant-based eating habits are associated with lower obesity rates and a reduced risk of heart disease, hypertension, and type 2 diabetes.

Check out Seattle hypnosis with Roger Moore and call (206) 903-1232 or email for your free consultation.

I love eating foods that are good for my body. 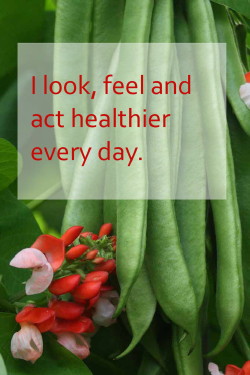 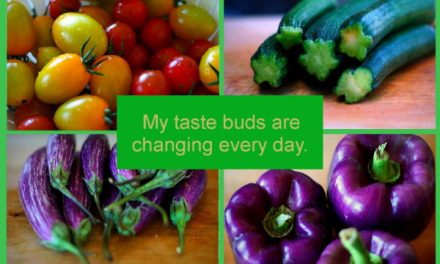 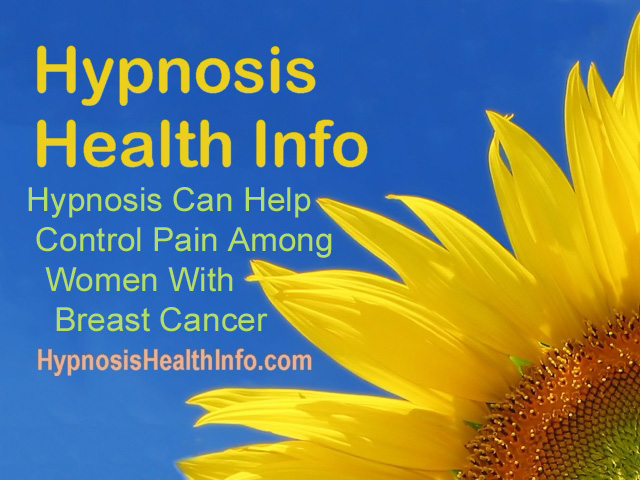 Hypnosis Can Help Control Pain Among Women with Breast Cancer