Dustin is “hungry for life”

Can you imagine being “hungry for life“? Dustin used to weigh over 500 pounds. But, thanks to Slender For Life™ hypnosis for weight loss Dustin traded his hunger for junk foods like doughnuts, ice cream and potato chips for a wonderful hunger for life.

That’s what weight loss hypnosis can do for you. You can end your cravings for the fat, salt and sugar and makes you fat and sick and create healthy desires for the whole plant-based foods that make you slender and trim.

Dustin has lost over 210 pounds

Dustin still has another 105 pounds to go but he has a powerful story of lifestyle change.

Dustin says that Slender For Life™ made him wake up to what life can give him. When I asked Dustin about what he did to replace emotional eating, his response was, “I am hungry for life.”

Weight loss is a journey

Dustin is on his weight loss journey. How about you? Slender For Life™ weight loss hypnosis really works. If you are ready to lose weight and keep it off, call or email me now. I’ve never met Dustin in person. All of our sessions were held online using my Hypnosis Health Info Virtual Office. Dustin is just one of many people from around the world who have achieved their weight loss goals with Slender For Life™ online.

No matter where you may live, you to can lose weight and keep it off with Slender For Life™ hypnosis for weight loss. Call or email me now and schedule your FREE weight loss hypnosis consultation.

I am hungry for life. 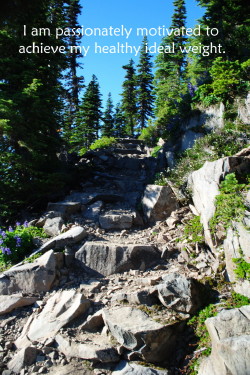 You may need to release weight, but do you have the motivation? 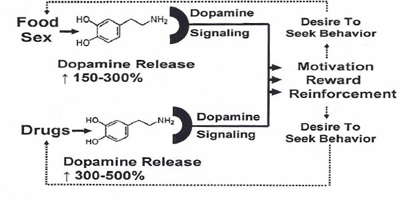 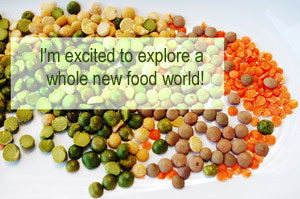