Eating themselves to death 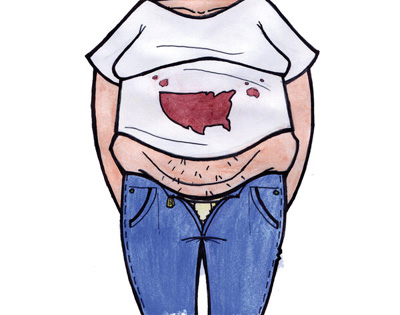 The headline in the U.K. MailOnLine.com reads, Eating themselves to death: How obesity could be the cause of a fifth of all deaths – and MORE among women. Since 1990, Slender For Life™ weight loss hypnosis has been successfully helping women, men, children and families with long-lasting weight loss. Sadly, more than a quarter of deaths of black women, and more than a fifth of those of white women, are related to excess weight. How crazy is it that we live in a society where a preventable are reversible disease like obesity has become the norm? It doesn’t have to be this way. If you are struggling to lose weight or have failed with weight loss too many times to try again, hypnosis for weight loss can help you lose weight and keep it off.

Eating themselves to death: How obesity could be the cause of a fifth of all deaths – and MORE among women

MailOnLine, August 15, 2013: Obesity may be killing up to a fifth of all people, new research has shown.

A study found that over a 20 year period about 18 per cent of deaths in the United States among people aged 40 to 85 were linked to being overweight and obese.

The figure is dramatically higher than previous estimates of about 5 per cent.

Women appeared to be far more affected than men.

More than a quarter of deaths of black women, and more than a fifth of those of white women, were related to excess weight.

In contrast, the same association was seen for just 5 per cent of black men and 15.6 per cent of white men.

We expect that obesity will be responsible for an increasing share of deaths in the United States and perhaps even lead to declines in US life expectancy.

A five-year-old growing up today is living in an environment where obesity is much more the norm than was the case for a five-year-old a generation or two ago. Drink sizes are bigger, clothes are bigger, and greater numbers of a child’s peers are obese.

And once someone is obese, it is very difficult to undo. So it stands to reason that we won’t see the worst of the epidemic until the current generation of children grows old.

Read Eating themselves to death

Have you been on the diet roller coaster? Do you have a history of yo-yo dieting? Weight loss hypnosis can help you change this. I was over weight and obese most of my life. 17 years ago I lost over 110 pounds and I have kept it off ever since thanks to hypnosis for weight loss, healthy eating and exercise. I never thought it would be possible and now I know that with Slender For Life™ you can have weight loss success. 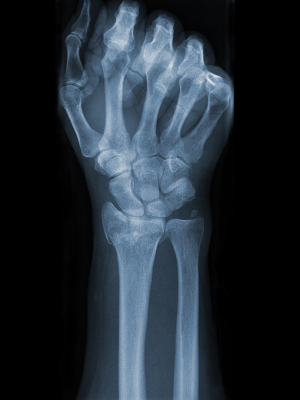 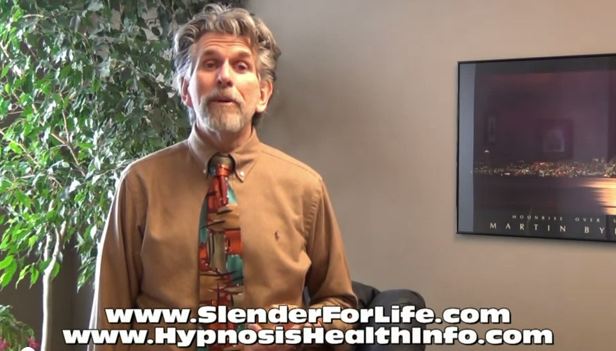 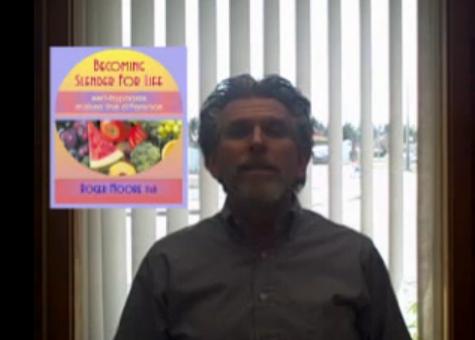 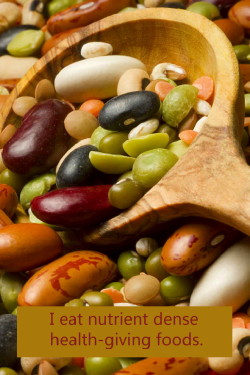 Not all carbs are bad