Energy Drinks and Your Kids Health

My generation grew up drinking sodas and today’s kids are living on energy drinks which are as bad if not worse for your health than sodas. Many kids are drinking more energy drinks than they are water. More and more studies are being published about the health dangers of energy drinks for anyone and especially for children and teens. In my Seattle hypnosis and Bainbridge Island hypnosis offices, children and teens learn hypnosis for academics, sports performance, weight loss and now often to change their desire for energy drinks to an healthy craving for water. If you are concerned about your child’s use of energy drinks, tell them about self-hypnosis.

Stay Away From Energy Drinks

Reuters Health, May 30, 2011: In a new report, a large group of American doctors urge kids and teens to avoid energy drinks and only consume sports drinks in limited amount.

“Children never need energy drinks,” said Dr. Holly Benjamin, of the American Academy of Pediatrics, who worked on the new report. “They contain caffeine and other stimulant substances that aren’t nutritional, so you don’t need them.” And kids might be more vulnerable to the contents of energy drinks than grownups.

“If you drink them on a regular basis, it stresses the body,” Benjamin told Reuters Health. “You don’t really want to stress the body of a person that’s growing.” Energy drinks contain a jumble of ingredients — including vitamins and herbal extracts — with possible side effects that aren’t always well understood. Stimulants can disturb the heart’s rhythm and may lead to seizures in very rare cases, Benjamin said.

Florida pediatricians described cases of seizures, delusions, heart problems and kidney or liver damage in people who had drunk one or more non-alcoholic energy drinks — including brands like Red Bull, Spike Shooter and Redline. U.S. sales of non-alcoholic energy drinks are expected to hit $9 billion this year, with children and young adults accounting for half the market.

For kids who lead less-active lives, sports and energy drinks might just serve to pile on extra pounds, fueling the national obesity epidemic.

Read Stay Away From Energy Drinks

The best alternative to energy drinks for that power boost is raisins.  Not only do raisins provide superior nutrition value, raisins deliver the same performance results for a fraction of the price. Two packs of raisins (the amount used in the study) cost about 66 cents — which works out to about one cent per gram of carbohydrates. Gel packs, on the other hand, cost about 5 cents per gram of carbohydrates — roughly five times as expensive! So whether you’re into biking, volleyball, soccer, surfing, or weightlifting, stick with raisins for an economical, nutritious energy boost. Raisins vs Sports Gels.

How much water do you and your children drink? Are you getting in 64 ounces each day? It is not unusual for me to hear from clients that they “just don’t like water.”  The exciting thing is that most of these folks discovered after a few hypnosis sessions that they were drinking water and were actually enjoying it. Something that they never thought would be possible. Learn self-hypnosis and make healthy changes in your life.

Read What About Sports Drinks?

Water refreshes and replenishes me. 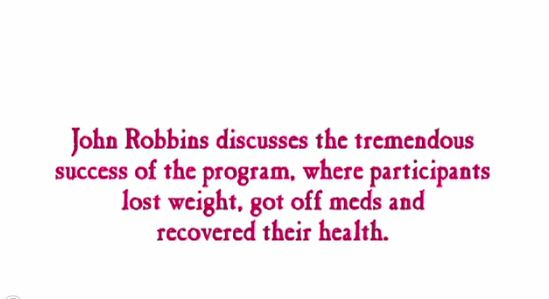 Meals For Health with John Robbins 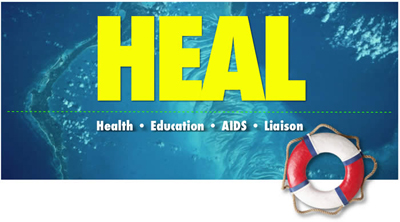 Use Hypnosis and Make Every Night A Holy Night 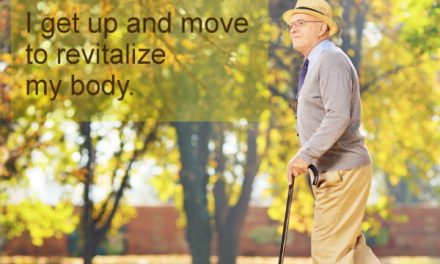 Sitting less can add years to your life