This lecture by Dr. Michael Greger on evidence-based weight loss is well worth your time to watch and read.

There are so many diets out there and it all gets confusing. Marketers are promoting protein drinks, powders and bars. Alleged health programs want to sell you their packaged foods for weight loss and and other health conditions.

It still amazes me when someone tells me that they are eating to their blood type or that someone told them to avoid nightshades – and yet they continue to eat the foods that make them sick and fat.

Sine 1990, my Slender For Life™ Weight Loss Hypnosis program has encourage you to eat food that looks like you grew it in your garden, dug it out of the earth or picked it off of a plant or tree. In other words – high fiber. Why? – Because there’s more than 100 years of evidence that shows this is the healthiest way to live.

I encourage you to watch this video or read the full transcript with Michael Greger, M.D.

If you would like to know more about wholefood plant-based nutrition and how hypnosis for weight loss can benefit you, give me a call at (760) 219-8079 or send me an email. 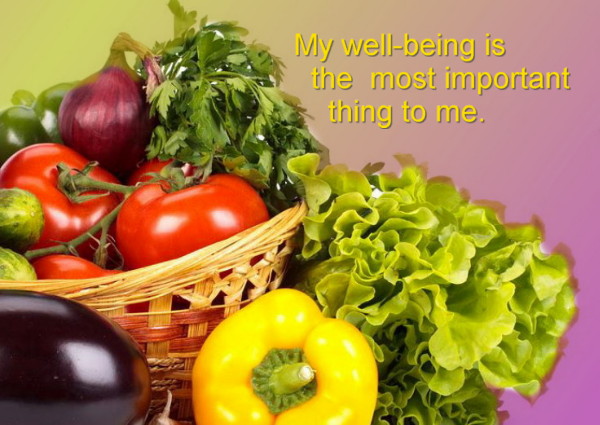 Michael Greger M.D. FACLM, November 20, 2019: “Of course, even if keto diets worked, the point of weight loss is not to fit into a skinnier casket. People whose diets even tend to trend that way appear to significantly shorten their lives. On the other hand, even just drifting in the direction of eating more healthy plant foods is associated with living longer. Those going the other way, though, those who start out more plant-based but then add meat to their diet at least once a week not only appear to double or triple their odds of diabetes, stroke, heart disease, and weight gain, but may also suffer an associated 3.6-year drop in life expectancy. That’s going from no meat to just once-a-week meat or more.

Low-carb diets have been shown to impair artery function and worsen heart disease. Whereas, whole food, plant-based diets have been shown to actually reverse heart disease – that’s what Ornish used. So, what appears to be the most effective weight-loss diet just so happens to be the only diet ever proven to reverse heart disease in the majority of patients. If my grandma didn’t have to die like that, no one’s grandma has to die like that. If that’s all a plant-based diet could do—reverse the number-one killer of men and women—shouldn’t that be kind of the default diet until proven otherwise? And the fact that it can also be so effective in treating, arresting, and reversing other leading killers, like type 2 diabetes and high blood pressure, would seem to make the case for plant-based eating simply overwhelming. Only one diet has ever been shown to do all that: a diet centered around whole plant foods. You don’t have to mortgage your health to lose weight. The single healthiest diet also appears to be the most effective diet for weight loss.

After all, permanent weight loss requires permanent dietary changes—healthier habits just have to become a way of life. And if it’s going to be life-long, you want it to lead to a long life. Thankfully, the single best diet proven for weight loss may just so happen to be the safest, cheapest way to eat, for the longest, healthiest life. Thank you.”

My well-being is the most important thing to me. 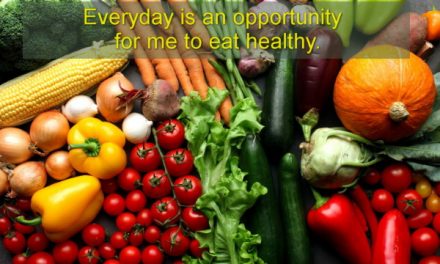 Ask Roger: Should I start to lose weight before the holidays? 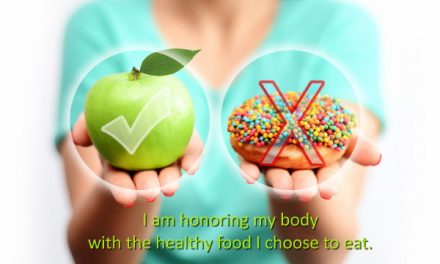 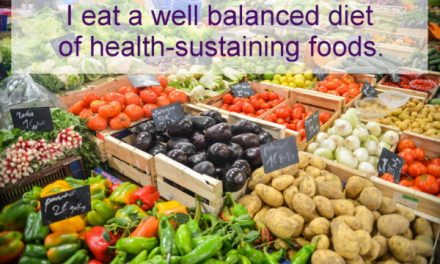 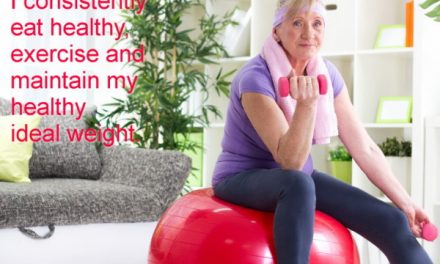