Researchers have shown that exercise can slow physical signs of Alzheimer’s disease. “Overall, these studies suggest that the negative effect of aging and genetic risk on Alzheimer’s’ disease biomarkers and cognition can be lessened in physically active, older adults at risk for the disease compared with their less active peers.”

For almost 23 years I have been offering hypnosis for both Alzheimer’s Disease and exercise motivation. Medical hypnosis is an integrative and often front-line approach to health and wellness. To find out how medical hypnosis can benefit you, give me a call at (760) 219-8079 or send me an email to Roger@HypnosisHealthInfo.com.

I am happy to meet you at my Palm Desert Hypnosis office or worldwide online via video conferencing. 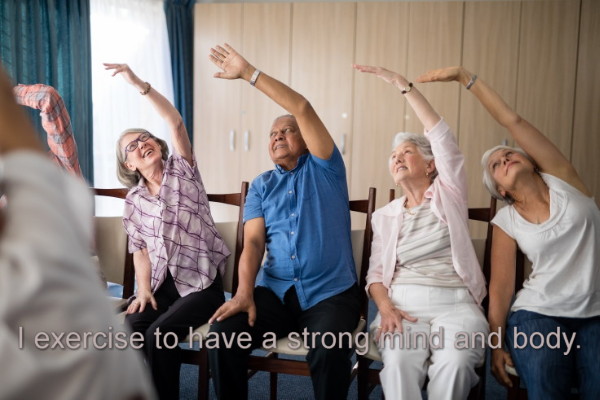 Exercise can have a positive benefit in preventing or slowing physical signs of Alzheimer’s disease in those with a genetic predisposition.

Moderate exercise is not only good for memory as people age, it also appears to help prevent the development of physical signs of Alzheimer’s, known as biomarkers, in those who are at risk for the disease, according to research presented at the annual convention of the American Psychological Association.

“Our research shows that, in a late-middle-age population at risk for Alzheimer’s disease, physically active individuals experience fewer age-related alterations in biomarkers associated with the disease, as well as memory and cognitive functioning,” said Ozioma Okonkwo, PhD, an assistant professor of medicine at the University of Wisconsin School of Medicine and Public Health who presented findings from multiple studies.

I exercise to have a strong mind and body. 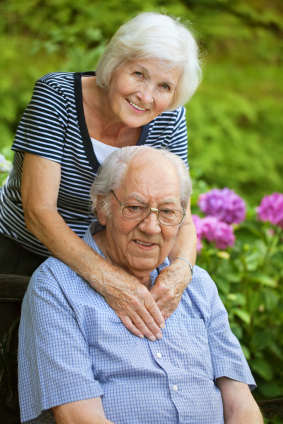 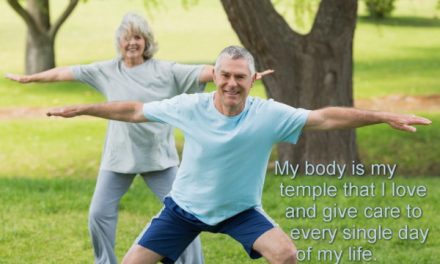 Your diet and the Alzheimer’s Gene 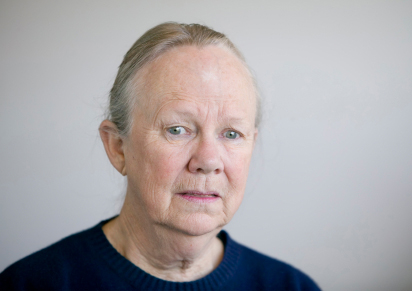