Countries overseas have been demanding that US fast foods be less saltier. So, why wouldn’t McDonald’s and Subway offer the same food here? It only makes health sense that they would do that. If you have followed my posts, you know that I am passionate about healthcare reform and that I believe that I believe each of us must take personal responsibility for reforming our own health care. I am also a big believer in voting with your wallet. In other words, stop buying foods that make you fat and make you sick. Hypnosis can help you change your lifestyle so that you desire food that feed your health.

Study: Foods in U.S. and Canada Tend to Have More Salt

WebMD Health News, April 16, 2012: Your helping of McDonald’s Chicken McNuggets in the U.S. comes with something extra you won’t find in the same nuggets overseas: a lot more salt.

A new study finds that there is a wide range in the salt content of the same fast foods sold in different countries. Food in the U.S. and Canada generally contain more salt than food in the U.K. and France. Researchers say the finding suggests that technical issues often cited by fast food franchises as barriers to reducing salt in their products may not be a major issue.

The American Heart Association recommends eating less than 1,500 mg of sodium daily to help reduce the risk of heart disease and stroke. Eating1,500 mg of sodium is the equivalent of slightly more than half a teaspoon of table salt. Yet the average daily intake for most Americans is more than twice this limit, according to the CDC.

Most of the sodium we eat — about 80% the CDC says — is not poured from a saltshaker, but is found in processed and restaurant foods. Because of this, reducing salt in these foods is a crucial step to lowering individual and overall salt consumption.

According to nutritional information provided by the companies:

Are you willing to demand more for your health? Are you ready to take personal responsibility for your healthcare reform? Exercise, plant-based food and hypnosis can be a powerful combination for improving your health. Stop feeding cravings for unhealthy junk food. With self hypnosis you can easily choose food that feeds your health.

I feed my health. 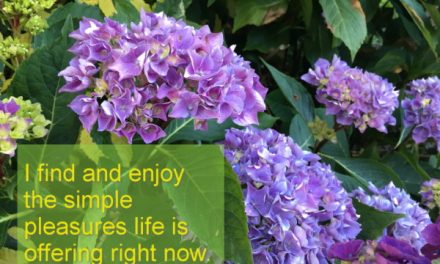 Memory Care Hypnosis at The Ridge 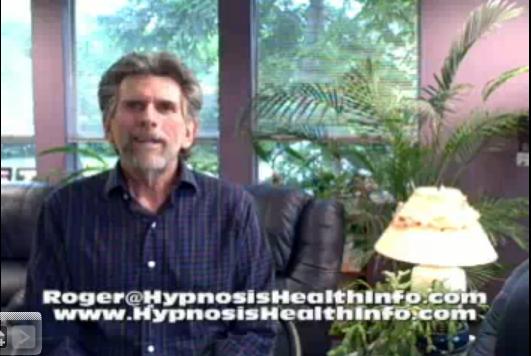 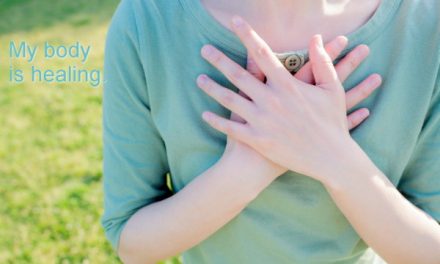