Fiber in your diet 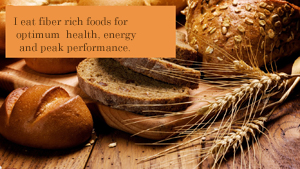 Dr. Michael Greger wrote in Care2 about the importance of fiber in your diet. In my Seattle hypnosis and Bainbridge hypnosis office I have always promoted a fiber rich plant based diet. If you are one of the many still eating the Standard American Diet (SAD) and want to prevent or reverse diseases like diabesity, heart disease, autoimmune disease or cancer, hypnosis help is available for you. If you live too far from Puget Sound, the Hypnosis Health Internet Office is here for you.

Why We Shouldn’t Forget About Fiber

The famous surgeon Denis Burkitt is better known for his discovery of a childhood cancer now known as Burkitt’s lymphoma than for his 1979 international bestseller Don’t Forget the Fibre in Your Diet.

Anyone asked to list the twenty or more most important advances in health made in the last few decades would be likely to include none of what Dr. Burkitt considered to be among the most significant. What was the number one most important advance in health according to one of the most famous medical figures of the 20th century? The discovery that “Many of the major and commonest diseases in modern Western culture are universally rare in third-world communities, were uncommon even in the United States until after World War l” yet are now common in anyone following the Western lifestyle. So it’s not genetics—they’re lifestyle diseases. This means they must potentially be preventable.

Those eating the standard American diet have very high levels of a long list of diseases—such as heart disease and colon cancer—that were similar to the rates of disease in the ruling white class in apartheid Africa. Conversely, the rates in the Bantu population were very low. These native Africans ate the same three sister diets of many Native Americans, a plant-based diet centered around corn, beans, and squash. In fact, it was reported that cancer was so seldom seen in American Indians a century ago they were considered practically immune to cancer—and heart disease. What are “very low” rates? 1300 Bantus were autopsied over 5 years in a Bantu hospital and maybe one case of ischemic heart disease, the West’s number one killer.

One analogy Dr. Burkitt used is this: “If a floor is flooded as a result of a dripping tap, it is of little use to mop up the floor unless the tap is turned off. The water from the tap represents the cause of disease, the flooded floor the diseases filling our hospital beds. Medical students learn far more about methods of floor mopping than about turning off taps, and doctors who are specialists in mops and brushes can earn infinitely more than those dedicated to shutting off taps.” And the drug companies sell rolls of paper towels, so patients can buy a new roll every day for the rest of their lives. To paraphrase Ogden Nash: modern medicine is making great progress, but just headed in the wrong direction.

How do we know that diet was the critical factor? Because when we place people stricken with these diseases on plant-based diets, in some cases their disease can be reversed. In fact it was the work of Burkitt and others in Africa that led to the disease reversal work of pioneers like Nathan Pritikin

Read Why We Shouldn’t Forget About Fiber

Changing from the SAD diet to a fiber rich plant based diet can be easy when you have hypnosis help. If you are ready to stop mopping up illness and disease in your life that have resulted from your lifestyle choices, give me a call or send me an email so that you to can learn hypnosis to improve your health. 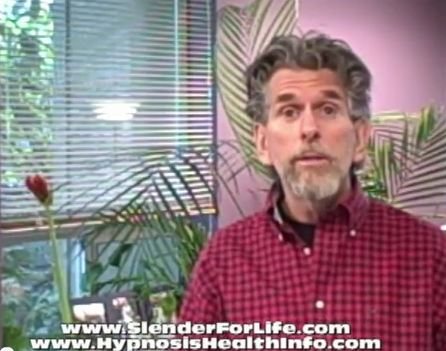 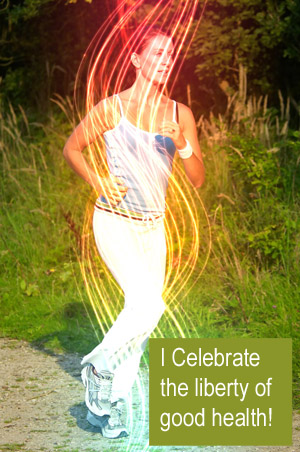 Celebrate the liberty of good health 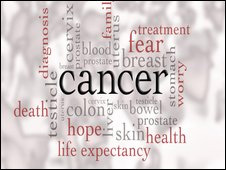