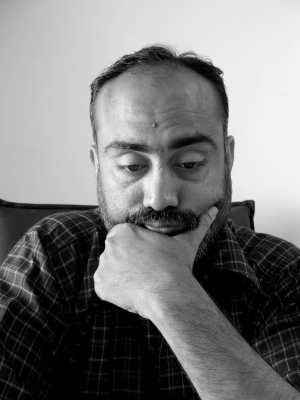 I am so excited to see that the medical community is studying how fibromyalgia (FMS) affects men. I have currently several men that either have a diagnosis of FMS or who have the symptoms of FMS without a medical diagnosis. Both of the men without the fibromyalgia diagnosis tell me that their doctors have acted as if they are crazy. These men feel emasculated and depressed – in addition to the real physical pain that they experience. For over 10 years I have used the fibromyalgia hypnosis protocol developed my Melissa Roth. On a National basis, 94% of both men and women with FMS have experienced a greater than 50%  reduction in symptoms. Visit my Seattle hypnosis or Bainbridge Island hypnosis offices and discover how hypnosis for FMS can work for you.

Fibromyalgia (FMS), is believed to be a neurological disorder that causes chronic pain and fatigue. Of the estimated 5 million adults with fibromyalgia in the U.S., as few as 10% are men. For that reason, the popular perception of it as a women’s disease has persisted, even among fellow patients.

It’s a tough deal for a man to have fibromyalgia. It’s uncertain what causes fibromyalgia or why so few men suffer from it. Certain types of viral infections, traumas such as car accidents, and emotional stress can trigger it. In some cases, though, it strikes without warning.

Whatever the cause, there are certain biological markers that those with the disorder frequently have in common. According to Muhammad B. Yunus, MD, a professor of medicine at the University of Illinois College of Medicine, fibromyalgia is characterized by an imbalance of chemicals in the brain. “It is a neurochemical disease,” says Yunus, who points out that people with fibromyalgia show a higher than average amount of substance P, a neurotransmitter that signals pain, and a lower than average amount of serotonin, a neurotransmitter that inhibits pain. Genetics and hormones, says Yunus, also appear to play a role, both in causing the disease and in the gender discrepancy associated with it.

Chronic pain may be its chief symptom, but fibromyalgia sometimes comes with additional complications. Chronic fatigue and difficulty sleeping are common complaints, as are headaches, irritable bowel syndrome, and restless legs syndrome. Memory problems and difficulty concentrating often come with the territory as well.

In general, Yunus says, men have fewer symptoms than women. They tend to have less from fatigue and they have pain in fewer places. “It’s much less common for men to hurt all over,” Yunus says. “But in many ways, men are more affected, more bothered by fibromyalgia.”

“Men [with fibromyalgia] often feel broken, even suicidal,” says Gavin Levy, an Austin, Texas-based writer who was diagnosed with fibromyalgia four years ago, at age 33. “We’ve all been there. It feels like your masculinity has been taken away to a degree. You are a provider and protector, then suddenly that role is reversed.” The most important thing a man with fibromyalgia can do, Pellegrino emphasizes, is to get diagnosed. The sooner that happens, the sooner he can start treatment.

“There is a clear relationship between overweight and pain and fatigue. Overweight is a risk factor for fibromyalgia,” Yunus says. A recent study linked obesity and a greater chance of having fibromyalgia. That does not mean that everyone with fibromyalgia is overweight, or that extra pounds, by themselves, cause fibromyalgia.

Traditional fibromyalgia treatments aim at improving the quality of sleep and reducing pain. Recent research confirms that a multi-disciplinary approach to treating FMS provides the greatest relief from symptoms and the best prognosis. This approach includes improving the quality of sleep, proper nutrition, physical conditioning, deep relaxation and positive mental imagery. No one modality has proven effective more than 40% of the time. However, by combining therapies, the patient can frequently return to a healthier state and a more active lifestyle.

The program for FMS symptom alleviation that I use  is non-invasive hypnosis and is designed to be used in conjunction with your physician’s treatment regime. It is a multi-session program which focuses on easing pain, boosting energy levels, restoring sleep without drugs, releasing anxiety and tension, improving concentration and alleviating other troublesome symptoms.

Learn more about hypnosis for fibromyalgia

I use my inner strength to heal my body. 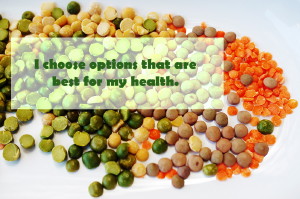 Fibromyalgia ~ Drug Firms Pump Up Attention To A ‘Disease’ 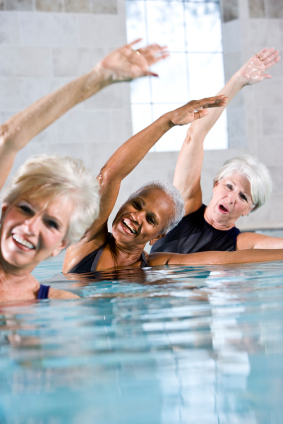