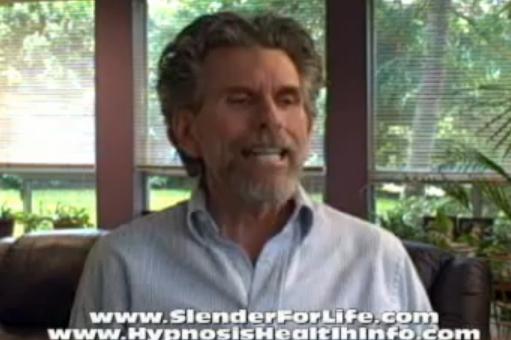 And no one’s gettin’ fat except Mama Cass. Remember that? It is a line from Creeque Alley, a song from the 1960’s sung by the Mamas and the Papas. I think that the reason I remember that line is how horrible I felt when I heard it on the radio. I was mortified as a fat kid to hear about someone getting fat in a popular song. So here I am almost 50 years later as a slender person mortified  and feeling horrible that people aren’t concerned about the fact that they are fat – or at least if they are, they are trying to forget about it. It’s as if being fat is everyone else’s problem. I have stated previously that we are always in trance and today one of the societal trances is that it is normal to be fat. Yes, 65% of the U.S. population is overweight and that may be the norm – but that does not make it normal – that does not make it OK. Weight loss hypnosis with Slender For Life™ can support you in taking weight off and in keeping it off. Isn’t it time that you take responsibility for healthcare reform in your life? Healthcare reform begins with you being responsible for your own health. Eat healthy, exercise and be healthy. Don’t be part of everyone’s gettin’ fat.

Many in U.S. No Longer Worry About Weight

WebMD Health News, May 5, 2011: Though researchers have repeatedly sounded the alarm about America’s bulging waistlines, a new survey shows that those warnings appear to be falling on deaf, or at least confused, ears when it’s time to eat.

The survey, which has been conducted since 2006 by the nonprofit International Food Information Council (IFIC) Foundation, finds that concern about weight and weight loss efforts are at an all-time low.

Most respondents don’t count calories, and more people admit that they’re not trying to balance the number of calories they eat and burn.

Levels of inactivity appear to be on the rise, too. More Americans say they are sedentary in 2011 compared to 2010, 43% and 37% respectively.

At the same time, fewer people in the survey considered themselves to be overweight this year compared to last, though their reported weights and heights would have landed them in that category.

Compared to 2010’s survey, more people say their diets are healthy and fewer are making dietary changes. At a time of economic uncertainty, however, the survey suggests weight loss may be on the back burner for a lot of people.

Taste is the main reason people buy food at the grocery store or a restaurant, but price is catching up as a main consideration. Though 87% of people report taste is their top priority, 79% made price the No. 2 factor in food and drink decision making — a 15% jump for price since 2006. Healthfulness of food ranked third: 66% said a food’s nutritional quality affected their food choices.

According to information on weight and height collected by the online survey, about 34% of the respondents were actually overweight, and 34% were obese.

That finding is interesting because it represents an overall drop in the number of people who think of themselves as being overweight, and second, it shows that many people underestimate how bad their weight problem really is.

Only 57% of participants say they are concerned about their weight this year, down from 70% in 2010 and an all-time low for the survey.

The survey may be picking up signs of a “normalization” of larger body sizes. As friends and families also grow in girth, people feel OK by comparison.

When you’re relying on quick-fix solutions to this problem, and you’ve tried them all, you do reach a point where you stop believing, Maybe to some extent, people have decided that they’re going to stop trying.

Nobody wants to acknowledge a problem they can’t fix. We have not yet done a nearly good enough job empowering people to make them feel like they really can get to the prize — the prize being sustainable weight loss, their weight controlled without being hungry and miserable for the rest of your life.

Read Many in U.S. No Longer Worry About Weight

I know that we are all busy and that we live overbooked lives. Parents work full time and then take kids to soccer games and piano lessons. Parents have to shop for food, prepare it, help out with homework, make sure that ears are scrubbed and that kids get to bed. Oh yeah, then there is laundry, dishes and mopping the floor. Who has time to exercise, to think about healthy meals and get them prepared? Add to that all the diet failures one can see why people are giving up on weight loss.

Individually and collectively we cannot afford to give up. We simply cannot afford the cost of the diseases of obesity. Our healthcare system is in trouble. But, true healthcare reform has to begin with each one of us being responsible for our own health – for eating healthy, for exercise, for living Slender For Life™. Empower yourself to live at a healthy weight with weight loss hypnosis.

I’m empowering myself and gettin’ Slender For Life™. 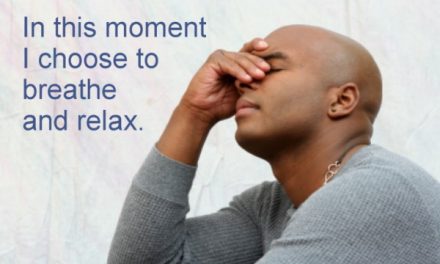 Ask Roger: Can I be hypnotized? 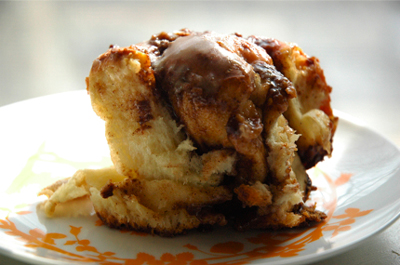 What does food symbolize to you?

What are you stressing about?