Got Milk, Got Disease: 3 glasses of milk a day linked to earlier death Got Milk, Got Disease

The British Medical Journal reported in the news on October 29, 2014 on “Milk intake and risk of mortality and fractures in women and men: cohort studies.” This observational study found higher death rates for men and women who drank 3 or more glasses of milk daily, compared to less than a glass a day. There were also more fractures in general, and hip fractures, in the higher milk-consuming women. The researchers from Sweden focused on the milk sugar, D-galactose, as the trouble causer. They believe that oxidative stress and inflammation all over the body is caused by D-galactose.

An accompanying editorial in the British Medical Journal, as well as the worldwide lay press; have tried to put these findings in perspective for the consumer. In reality, this balanced reporting has kept the consumer from making sensible decisions that would undermine the dairy industry.

Cow’s milk is not only unnecessary for strong bones and healthy bodies, but this category of food is a more important cause of obesity and illness than is red meat. See my article: When Friends Ask: Where Do You Get Your Calcium?

May I remind you of some of the harmful qualities of this product?

1) The milk sugar, galactose, is toxic. As far back as 1981, cow’s milk was reported to cause cataracts of the eyes.

4) Milk is loaded with people poisoning chemicals. High levels of pesticides and herbicides are present in these foods. They cause cancer and brain damage.

6) Osteoporosis and kidney stones are from bone loss caused by eating animal proteins and dietary acids. Hard cheese is the greatest source of dietary acids.

7) Constipation is caused by lack of dietary fiber. Dairy products contain no dietary fiber. Plus cow’s milk protein causes allergic reactions, which paralyze the bowels making it almost impossible for children and adults to move their rock-hard stools.

8) Cow’s milk protein is the most common dietary cause of allergy and autoimmune diseases, including nephritis (kidney disease) and severe forms of arthritis.

10) The factory farming of dairy cows is considered to be animal abuse and production of dairy foods is a leading cause of environmental pollution and climate change.

Hopefully, today’s headlines will cause you to eliminate all cows’ milk products from your life.

High cow’s milk intake is associated with increased risk for bone fractures and death, according to a new study in the British Medical Journal. Researchers followed 61,433 women and 45,339 men for more than 20 years and 11 years, respectively.

I eat what is best for my health and well-being.

Remember to sign up to receive daily blog posts at the top right side of this page NOW!
Photo Copyright: subbotina / 123RF Stock Photo 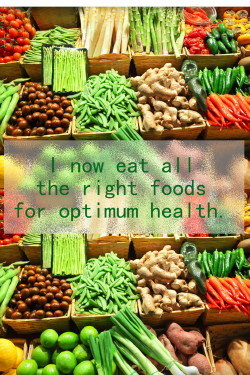 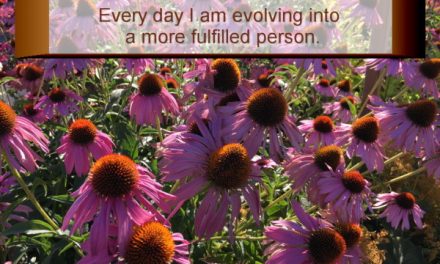 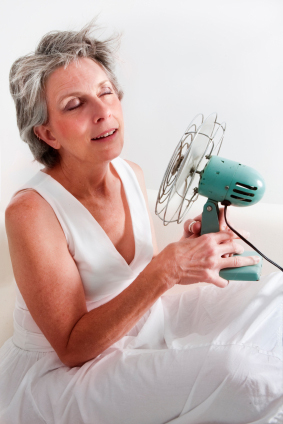 Hormone Therapy Linked To Brain Shrinkage ~ Have You Tried Hypnotherapy? 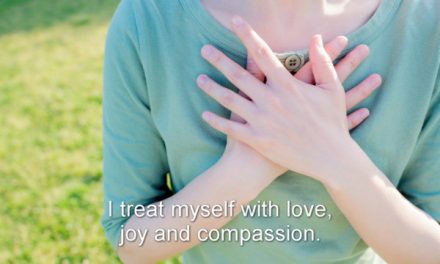