Grain blaming continues to be a fad that I hear so many people do. The other day in the gym I heard a personal trainer telling someone about how she shouldn’t eat starches and she needs to eat dairy and animal proteins. Yesterday as I waited for my coffee I overheard a conversation between the barista and another customer. They both are overweight and the customer especially did not look healthy. The customer was excitedly telling the barista about some new protein shake that she was drinking. I had all I could do to keep my mouth shut, I sadly shook my head and again remembered this excellent editorial from Dr. Neal Barnard, President of the Physician’s Committee For Responsible Medicine (PCRM). Isn’t it time that you stop the crazy fad diets? I do know that you can eat healthy and stay healthy with a plant based diet. Put hypnosis for weight loss to work for you.

The right fuel for the body

A great many people are taking advantage of the health power of vegetables, fruits, grains, and legumes. As we’ll see in this issue, top athletes use a vegan diet to gain a competitive edge, and millions of everyday people are doing the same.

But there is a lot of noise out there. Books, magazines, and diet plans are pushing every conceivable diet, causing massive confusion, not to mention health risks.

Grain-blaming. The latest trend holds that it isn’t cheeseburgers and chicken wings that are fattening us up; it’s that darn slice of bread. Some writers are blaming grains for weight problems, diabetes, and even Alzheimer’s disease, ignoring the fact that cultures following traditional grain-based diets are the thinnest and healthiest in the world. Japan is a case in point. That nation topped the world’s statistics for good health until the fast-food invasion began in the 1980s. As meat and cheese began to displace rice, waistlines quickly expanded, diabetes rates soared, and overall health declined. Ditto in the U.S. Over the last century, meat and cheese intake has increased dramatically, with a parallel rise in obesity and diabetes.

Low-carb. Grain-blaming is, in essence, a return of the low-carbohydrate diet in a new guise. People who avoid carbohydrates can indeed lose weight, but only if they cut out so many foods that their overall calorie intake falls. In the process, one in three low-carb dieters sees a rise in cholesterol, sometimes to a dramatic degree. A healthier approach cuts out fatty foods, like meat, cheese, and fryer grease, because, gram for gram, fats have more than twice the calories of carbohydrates.

Gluten-free. Less than 10 percent of the population is sensitive to gluten, the protein in wheat, barley, and rye. That is, about 1 percent has celiac disease, in which gluten harms the intestinal tract, and another 6 or 7 percent have “gluten sensitivity”—they just feel a lot better when they avoid gluten. Everyone else gets no benefit from avoiding pasta or bread, except perhaps for the exercise that comes with stooping and stretching to reach the gluten-free grocery shelves.

Paleo. The “Paleo diet” comes from romantic fantasies about mastodon-slaying ancestors. The idea is to favor “lean” meat, while shunning grains and anything else that requires agricultural knowledge. The diet ignores the fact that our primate ancestors were largely (or entirely) vegetarians and that we still have essentially pre-Stone-Age bodies that have never adapted to a meaty diet.

Mediterranean. A “Mediterranean diet” is a loose notion that pushes anything from olive oil to wine to fresh fruit. To the extent it means less cheese or meat, it is a step in the right direction—a sort of “vegan-light.”

The most healthful diet, by far, is plant-based. A vegan diet trims waistlines, reopens narrowed arteries, lowers blood pressure, and is the most powerful diet ever devised to combat diabetes. Whatever finish line you have in your sights, a plant-based diet is the fuel that gets you there.

Read The right fuel for the body

Sign up now for Living a plant based lifestyle ~ online class

It saddens me when I see intelligent people being duped by the marketers of the  big food companies. I look at some of these low carb recipes that are posted on Facebook and other social media sites and am shocked at the fat and unhealthy animal and dairy proteins they contain. No wonder 65% of Americans are fat and sick.

Hypnosis for weight loss can help you to end your desires for the foods that cause obesity and diseases like diabetes and help you to create the desire to eat healthy and stay healthy.

Check out Slender For Life™ and call or email for your free consultation.

I eat healthy and I stay healthy.

It's Not My Fault I'm Fat 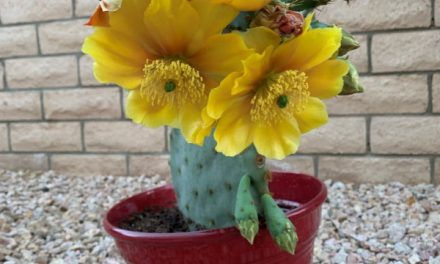 Hypnosis for Dementia at HypnoThoughts Live 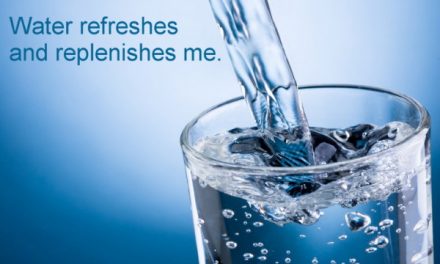 Warning! Soda is hazardous to your health!