Heads up Paleo dieters, YOU DO NEED CARBS! For several I’ve been writing about the dangers of the Paleo Diet. Not only is it unhealthy, it is untrue. The so called Paleo diet is not how our ancestors ate. A new study reported in Science Daily argues that carbohydrate consumption, particularly in the form of starch, was critical for the accelerated expansion of the human brain over the last million years.

Science Daily, August 6, 2015: Hardy’s team highlights the following observations to build a case for dietary carbohydrate being essential for the evolution of modern big-brained humans:

(1) The human brain uses up to 25% of the body’s energy budget and up to 60% of blood glucose. While synthesis of glucose from other sources is possible, it is not the most efficient way, and these high glucose demands are unlikely to have been met on a low carbohydrate diet;

(2) Human pregnancy and lactation place additional demands on the body’s glucose budget and low maternal blood glucose levels compromise the health of both the mother and her offspring;

(3) Starches would have been readily available to ancestral human populations in the form of tubers, as well as in seeds and some fruits and nuts;

(4) While raw starches are often only poorly digested in humans, when cooked they lose their crystalline structure and become far more easily digested;

Hardy proposes that after cooking became widespread, the co-evolution of cooking and higher copy number of the salivary amylase (and possibly pancreatic amylase) genes increased the availability of pre-formed dietary glucose to the brain and fetus, which in turn, permitted the acceleration in brain size increase which occurred from around 800,000 years ago onwards.

Recently I was in a restaurant dinging with family in Idaho. One person ordered fish and we were all surprised when it arrived. It was a large serving of fish and a generous serving of kale. There was no starch anywhere on her plate. No potato (in Idaho) no rice or any starch that her brain and body needed. I was pleasantly surprised to see that this restaurant had a vegan plate on its menu. But as I read the menu and questioned the waitress, it was a plate full of roasted vegetables. Again, no starch. As I chatted with the waitress, it became very apparent that my choice of starch was greasy french fries or noodles. I envisioned a plate of noodles topped with the plate of delicious grilled vegetables. I went with the veggies and the noodles. When our meals arrived, I was served the plate of roasted vegetables that tasted great and a small bowl of overcooked, dry noodles. Apparently the chef has been hoodwinked by the fad of the Paleo Diet. 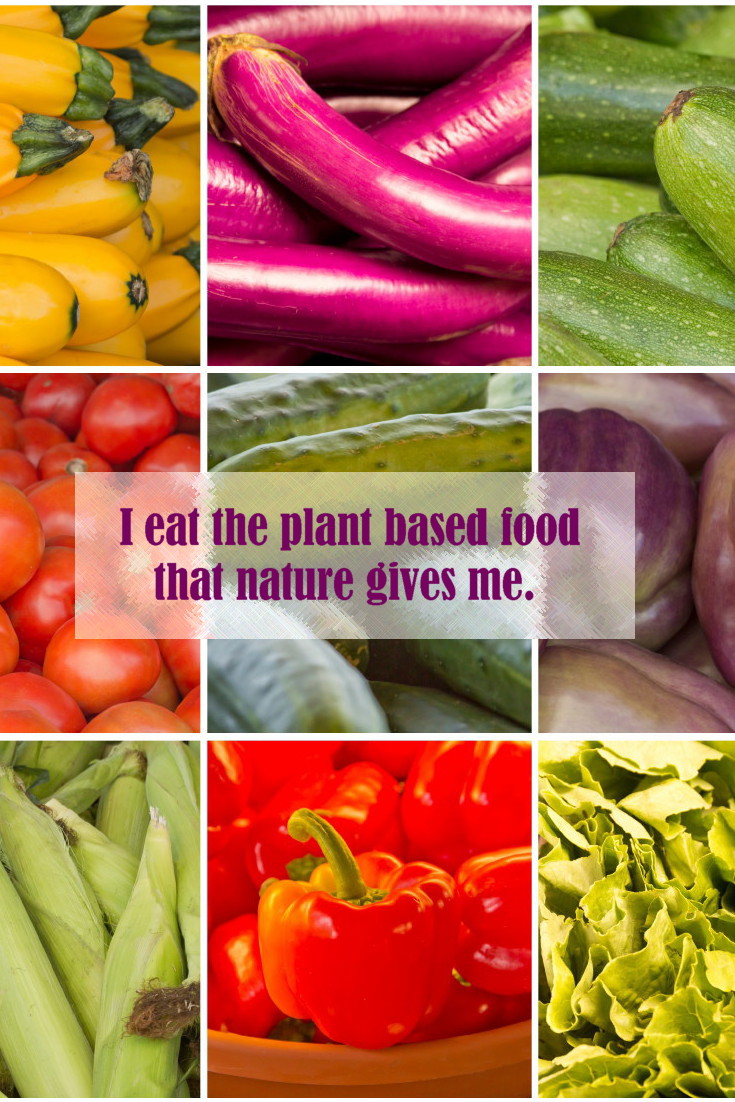 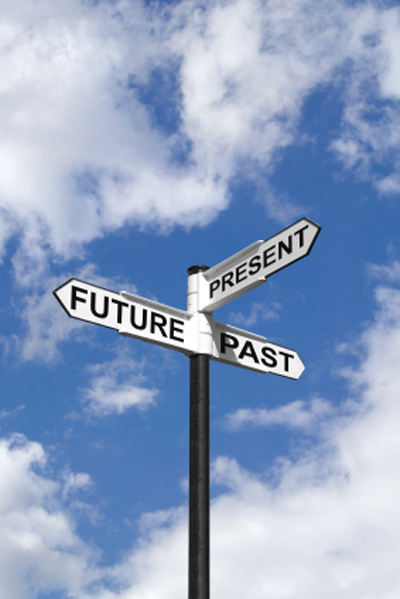 Oprah and Past Life Regression