How America’s Children Packed On the Pounds 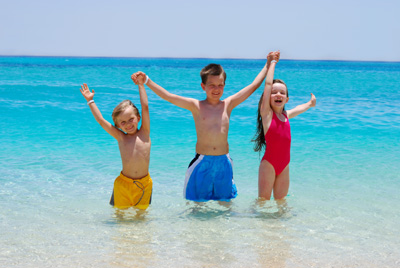 In the June 12, 2008, Time Magazine there is an excellent article by Jeffrey Kluger on childhood obesity. Humans, like most animals, are hardwired not just to eat but to gorge, since living in the wild means never knowing when the next famine is going to strike. Best to load up on calories when you can—even if that famine never comes. “We’re not only programmed to eat a lot,” says Sharman Apt Russell, author of Hunger: An Unnatural History, “but to prefer foods that are high in calories.” What’s more, the better we got at producing food, the easier it became. If you’re a settler, you eat a lot of buffalo in part because you need a lot of buffalo—at least after burning so many calories hunting and killing it. But what happens when eating requires no sweat equity at all, when the grocery store is always nearby and always full?

What happens is, you get fat, and that’s precisely what we’ve done. In 1900 the average weight of a college-age male in the U.S. was 133 lb. (60 kg); the average woman was 122 lb. (55 kg). By 2000, men had plumped up to 166 lb. (75 kg) and women to 144 lb. (65 kg). And while the small increase in average height for men (women have remained the same) accounts for a bit of that, our eating habits are clearly responsible for most. Over the past 20 years in particular, we’ve stuffed ourselves like pâté geese. In 1985 there were only eight states in which more than 10% of the adult population was obese—though the data collection then was admittedly spottier than it is now. By 2006, there were no states left in which the obesity rates were that low, and in 23 states, the number exceeded 25%. Even those figures don’t tell the whole story, since they include only full-blown obesity. Overall, about two-thirds of all Americans weigh more than they should.

Obese boys and girls are already starting to develop the illnesses of excess associated with people in their 40s and beyond: heart disease, liver disease, diabetes, gallstones, joint breakdown and even brain damage as fluid accumulation inside the skull leads to headaches, vision problems and possibly lower IQs. A staggering 90% of overweight kids already have at least one avoidable risk factor for heart disease, such as high cholesterol or hypertension. Type 2 diabetes is now being diagnosed in teens as young as 15. Health experts warn that the current generation of children may be the first in American history to have a shorter life expectancy than their parents’. “The more overweight you are, the worse all of these things will be for you,” says acting U.S. Surgeon General Steven Galson. And, warns Seeley, the worse they are likely to stay: “When you’re talking about morbidly obese kids, zero percent will grow up to be normal-weight adults.”

It’s hardly a secret how American children have come to this sickly pass. In the era of the 64-oz. soda, the 1,200-calorie burger and the 700-calorie Frappuccino, food companies now produce enough each day for every American to consume a belt-popping 3,800 calories per day, never mind that even an adult needs only 2,350 to survive. Not only are adults and kids alike consuming far more calories than they can possibly use, but they’re also doing less and less with them. The transformation of American homes into high-def, Web-enabled, TiVo-equipped entertainment centers means that children who come home after a largely sedentary day at a school desk spend an average of three more sedentary hours in front of some kind of screen. Schools have contributed, with shrinking budgets causing more and more of them to slash physical-education programs. In 1991, only 42% of high school students participated in daily phys ed—already a troublingly low figure. Today that number is 25% or less.

Children do really well with hypnosis, in fact, they are naturals at it. Using the Light Switch Self Hypnosis technique is an easy way for your kids to use hypnotherapy to change their eating behaviors and to create a new relationship with food.  Watch Light Switch Self Hypnosis with your children and find out how easy self hypnosis is. You can also watch these videos on Power Minutes: Power Minutes, How To Use Power Minutes, Written Suggestions and  Orange Blossom. Use hypnosis several times a day, every day.

What are you doing to keep your children healthy?

My food pantry is stocked with fruits, vegetables and whole grains. 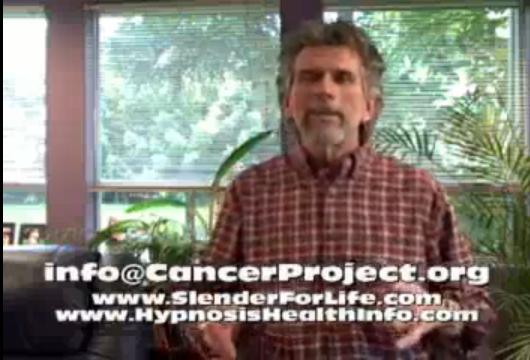 How Much Salt Are You Really Eating? 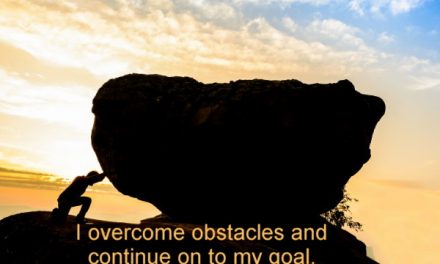 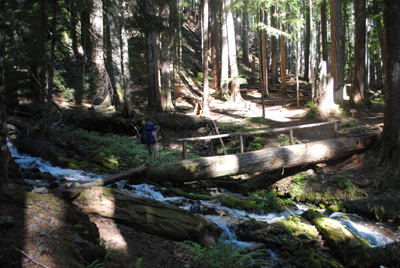 Will you get off the couch?