Harvard Health Publications: Women who were hypnotized immediately before undergoing a breast biopsy or lumpectomy required less sedation and anesthesia during the procedure and experienced less pain, nausea, and emotional distress afterwards, according to a study reported in the Sept. 5, 2007, Journal of the National Cancer Institute. Hypnosis induces a state of deep relaxation and focused concentration. Exactly how it works to ease pain and anxiety isn’t fully understood, but neuroscientists have shown that it changes activity in brain areas involved in pain perception and the response to pain.

The trial, led by researchers at Mount Sinai School of Medicine in New York, also found that compared with usual care, hypnosis resulted in less time in the procedure room and cut per-patient hospital costs by nearly 10%. An editorial accompanying the study suggests that the technique may be especially helpful for people about to undergo diagnostic cancer surgery, who are especially likely to experience anxiety that intensifies their pain. (Source: NIH)

Tomorrow I will have a testimony from one of my clients who used self-hypnosis as part of her preparation for ovarian cancer surgery and for her recovery. She says hypnosis saved her life! 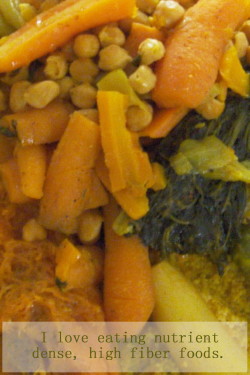 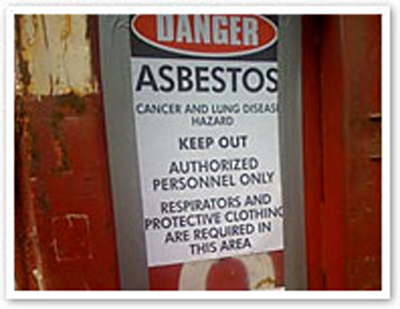