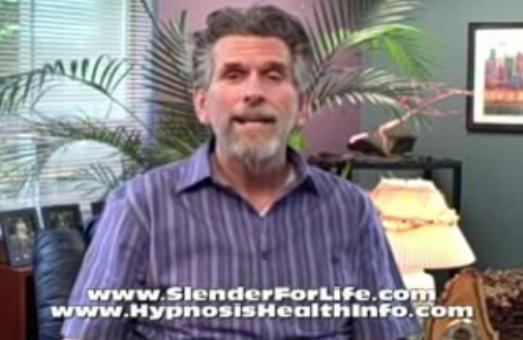 90% of us in the U.S. get too much salt but we can curb those salt cravings with hypnosis. I teach all my clients self-hypnosis along with several NLP (neuro-linguistic programming) techniques so that they can put an end to cravings such as salt, sugar, chocolate, nicotine or what ever it is that they may be craving. If you are struggling with cravings, then put hypnotherapy to work for you.

According to the June 24, 2010, WebMD Health News five high-sodium foods — not all of them salty tasting — are a big reason why nine in 10 Americans get way too much sodium every day.

New CDC data show that only 9.6% of U.S. adults limit their daily sodium intake to recommended levels. Where’s all that sodium coming from? From salt, mostly. But only 10% of it comes from our shakers. An estimated 77% comes from sodium in processed or restaurant foods. All food categories contribute to sodium intake. But grains and meat — the foods we eat most — contribute the most sodium.

But the CDC report identifies five foods that give Americans most of their salt:

But the average American gets more than twice the recommended daily dose of sodium: 3,466 milligrams of sodium per day. This means we’re at risk of dangerously raising our blood pressure. That high blood pressure increases our risk of heart disease, stroke, and kidney disease. The CDC calculates that if everyone followed sodium-intake guidelines there would be as many as 120,000 fewer cases of heart disease and up to 66,000 fewer strokes each year.

What can we do?

* Eat less processed food.
* Eat more fresh and frozen vegetables.
* Compare labels to choose low-sodium foods (and don’t be fooled by deceptive labels).
* When using canned vegetables or beans, rinse the food well with water to remove as much salt as possible.

So put hypnotherapy to work for you. You too can manage your unhealthy cravings with self-hypnosis and NLP (Neuro-Linguistic Programming).

Check out Seattle hypnosis and Bainbridge Island hypnosis. Call (206) 903-1232 or email for your free consultation.

I use self-care, not self-control. 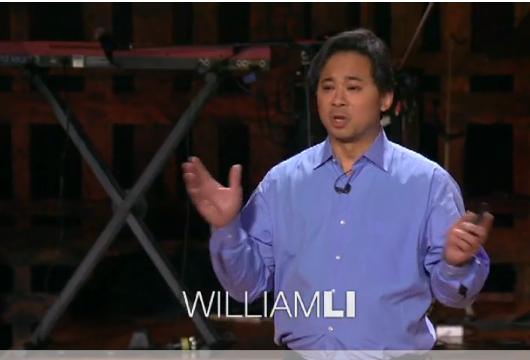 William Li: Can We Eat To Starve Cancer? 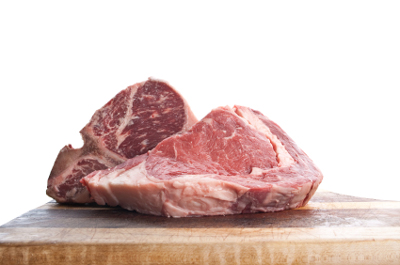 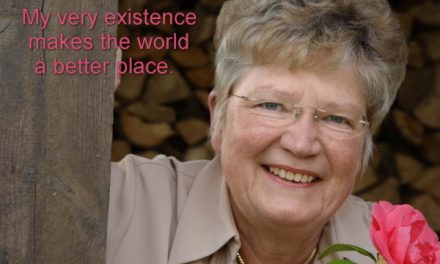 Hypnosis for an Aging Population at HypnoThoughts Live 2019