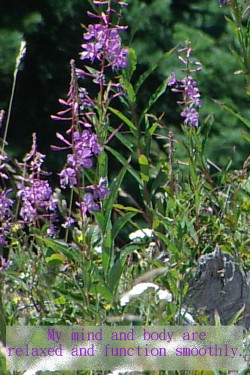 At Seattle Hypnosis with Roger Moore I have been teaching hypnosis relaxation for IBS & IBD since 1997. Now, Science Daily reports that people participating in a nine-week training program including elicitation of the relaxation response had a significant impact on clinical symptoms of the gastrointestinal disorders irritable bowel syndrome and inflammatory bowel disease and on the expression of genes related to inflammation and the body’s response to stress.

Traditional treatment consists of fiber therapy, antispasmodic medication and antidepressants. It’s important to note that only 25% of people who suffer with IBS symptoms respond to traditional treatments. However, the evidence is overwhelming that IBS symptoms do respond to hypnosis. Not only do they respond, but they respond dramatically! The research evidence to support this is so dramatic and so overwhelming that Adriane Fugh-Berman, MD, chair of the National Women’s Health Network in Washington, D.C. says that hypnosis should be the treatment of choice for all severe cases of IBS.

Science Daily, Massachusetts General Hospital May 5, 2015: The relaxation response — a physiologic state of deep rest induced by practices such as meditation, yoga and prayer — was first described more than 40 years ago by Herbert Benson, MD, director emeritus of the Benson-Henry Institute and a co-author of the current paper. Many studies have shown that regular practice of the relaxation response not only alleviates stress and anxiety but also directly affects physiologic factors such as blood pressure, heart rate and oxygen consumption. In reports published in 2008 and 2013 Benson, Towia Libermann, PhD and Manoj Bhasin, PhD — both of the BIDMC Genomics, Proteomics, Bioinformatics and Systems Biology Center — described finding how elicitation of the relaxation response in healthy individuals affects the expression of genes in pathways involved with the body’s response to stress, inflammation and energy metabolism. Libermann is co-senior author and Bhasin is co-lead author of the current study.

Both in patients with IBS and those with IBD, participation in the mind/body program appeared to have significantly improved disease-related symptoms, anxiety and overall quality of life, not only at the end of the study period but also three weeks later. While there were no significant changes in inflammatory markers for either group of participants, changes in expression were observed in almost 200 genes among participants with IBS and more than 1,000 genes in those with IBD. Many of the genes with altered expression are known to contribute to pathways involved with stress response and inflammation.

The evidence is overwhelming that hypnosis produces dramatic results in improvement of symptoms for over 80% of IBS sufferers.

If you are living with chronic illnesses like IBS and IBD you too can learn hypnosis relaxation to improve your health and your quality of health. Call or email and discover that medical hypnosis for IBS help is here for you.

My mind and body are relaxed and function smoothly. 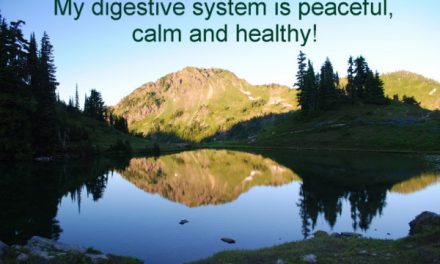 Ask Roger: How effective is hypnosis for IBS? 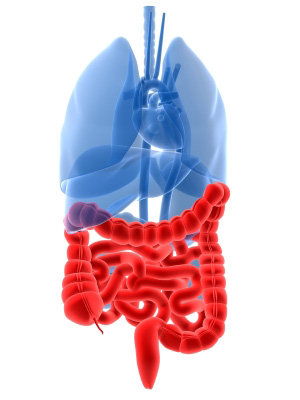