Hypnosis can help to relieve the symptoms of Multiple Sclerosis 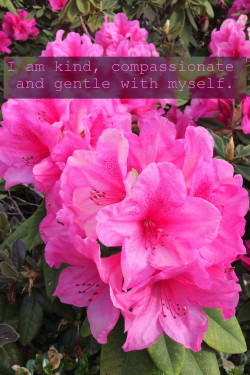 At Seattle Hypnosis with Roger Moore people are learn hypnosis to help to relieve the symptoms of Multiple Sclerosis. Since 1997, I have taught people medical hypnosis skills for MS and other autoimmune diseases so that you can rewire your system.

If you are living with serious illness, chronic pain or want to lose weight, hypnosis help is here for you. If you live too far from Seattle or Bainbridge Island, you can access the same quality services from your home or office online via the Hypnosis Health Info Virtual Office.

Can Hypnosis Help Relieve the
Symptoms of Multiple Sclerosis?

In hypnotherapy, the practitioner also uses the power of trance to suggest behaviors in his or her clients. But instead of getting them to think they are talking to their imaginary friend, the, hypnotherapist may help a person un-learn a smoking habit, for example. Chauvin calls her technique “trance-based learning.”

Medicine has known about the “relaxation response” and the “placebo effect” for many years. But Chauvin believes something else is going on and she wondered if hypnosis could literally help someone heal themselves.

Last June, Kristen settled into her first 90-minute session. At that point, Kristen’s symptoms included numbness and a consistent and a sandpapery feel in her hands. In six sessions, over a six week period, Chauvin would put Kristen in a trance, and then directly and indirectly told her body to repair the connections that MS was breaking down.

“We’re visualizing building bridges and getting the body and nerves talking again, something that multiple sclerosis literally interferes with,” explained Chauvin. “I don’t think this is just about changing her body to a relaxed state; I suspect we’re actually re-wiring her system on some level.”

And there was never any discussion of MS.

“I don’t talk about the malady at all,” said Chauvin. “The entire session is about connectivity, working with Kristen’s deepest innate abilities and letting her body do the rest.” Cynthia adds, “I never use the words healing, it infers disease. I only refer to the body establishing a healthy balance on a cellular level.”

Cynthia describes the sessions plainly. “Each session is pretty simple. I put her into a deep relaxed state and using a basic structure I have developed, I improvise the session from that point.”

Once a point of derision within the medical establishment, mind-body medicine techniques such as yoga, meditation, tai chi and hypnosis are now recognized as having real positive effects on certain conditions. Large medical schools including Harvard University and Georgetown University have launched programs on the mind-body connection and the National Institutes for Health is actively funding complementary medicine studies through the National Center for Complementary and Integrative Health.

“Since its establishment 16 years ago, the center has funded thousands of important research projects. Without this work, the American public would lack vital information on the safety and effectiveness of many practices and products that are widely used and readily available,” said NIH Director Francis S. Collins, M.D., Ph.D.”

Cynthia’s experiment was not an actual scientific experiment. It was just one young woman. But after two sessions, Kristen said the rough feel of her hands had vanished. And an MRI done 12 weeks later found that the lesions in her brain had gone from inflamed to stable. One of them was completely gone.

Read Can Hypnosis Help Relieve the
Symptoms of Multiple Sclerosis?

Living with MS or any other illness is stressful and challenging. Illness can also reek havoc on your self esteem. Hypnosis can help you to be more kind, compassionate and gentle with yourself. No matter where you may live, you too can learn medical hypnosis to help you to relieve the symptoms of Multiple Sclerosis.

The Hypnosis Health Info Virtual Office is here for you.

I am kind, compassionate and gentle with myself. 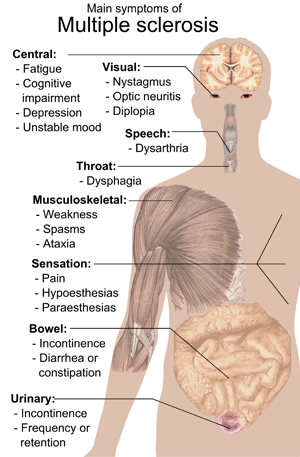 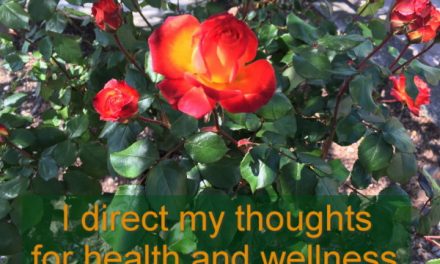 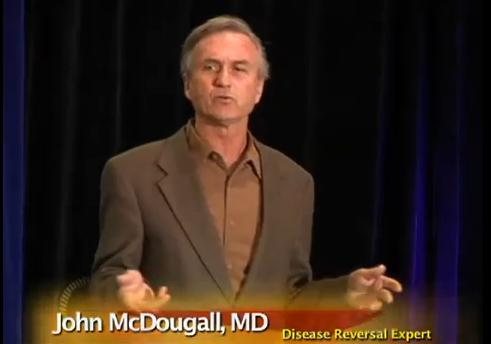 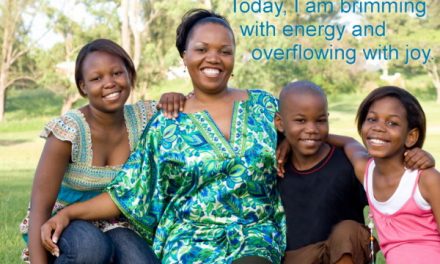 Ask Roger: I have MS. Can hypnosis help?