You can imagine how my eyes lit up with excitement when I read that a French hospital used hypnosis to block pain in 150 cancer surgeries. It was just 2 days ago that I wrote about virtual reality pain reduction.

Hypnosis is being used in hospitals, cancer centers, dental offices and other medical centers around the world. The University Hospital Center at Liège in Belgium has reported more than 12,000 cases where hypnosis was used to treat pain since 1992.

You don’t have to have surgery to benefit from hypnosis for pain control. If you are experiencing acute pain, chronic pain or the aches of aging, hypnosis pain control can benefit you no matter where you may live. Meet me in my Palm Desert Hypnosis office or worldwide online in the Hypnosis Health Info Virtual Office. 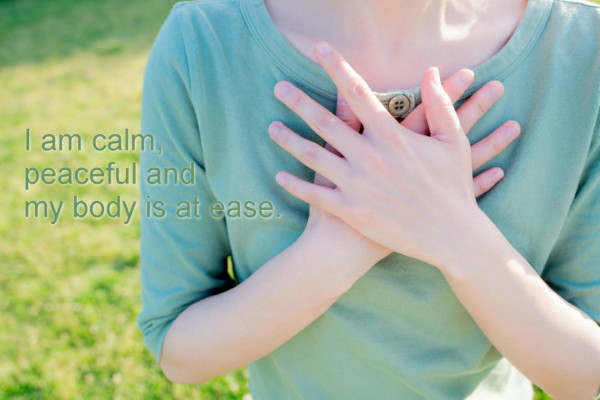 “At this year’s largest conference on anesthesia, a new topic was up for discussion: Not using general anesthesia.

Rather than making surgical patients unconscious, doctors at the Institut Curie in Paris have regularly been using hypnosis to help conscious patients withstand the pain of surgery.

At the 2018 Euroanaesthesia conference in Copenhagen, Denmark this week, a team of researchers presented an evaluation of 150 surgeries performed on cancer patients between 2011 and 2017, which relied on hypnosis. In 99% of cases, they found, the method worked absolutely fine. Two patients experienced discomfort at the beginning of surgery, but doctors were able to easily convert to general anesthesia in less than three minutes.

Doctors didn’t use hypnosis as the sole form of pain management. Instead, they used a technique called “hypnosedation,” which combines hypnosis with drugs (anti-nausea drugs, an opioid called remifentanil, and further painkillers) to help sedate the patient and keep them relaxed while conscious, as well as a local anesthesia to prevent local pain. Some 90% of the surgeries in the study were for breast cancer (many were mastectomies), while the remaining 10% included gynecological surgeries, colonoscopies, and plastic surgeries. On average, these surgeries lasted about 60 minutes, all of which the patients got through on hypnosedation.”

I am calm, peaceful and my body is at ease. 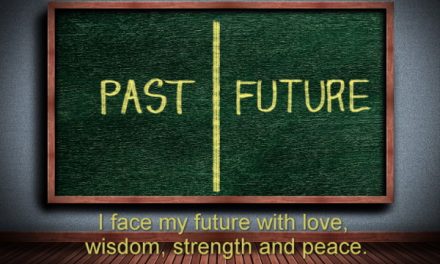 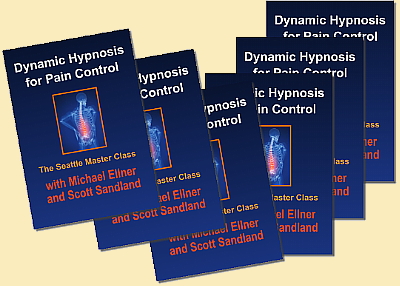