Imagination and Becoming the Greatest Expression of You

When I wrote about Mental Rehearsal, I mentioned imagination. The Roman philosopher Seneca wrote that, “We suffer more from imagination than from reality.” We humans have the blessing and the curse of our imagination.

Some people tell me that they can’t imagine. I then ask, “What color is your car?” When I show them a hot pink index card and say, “can you imagine what your car would look like if we painted it this color?” When they look horrified and exclaim “no, I can’t!” I point out that obviously they just did or they wouldn’t have reacted so powerfully. For those who still aren’t convinced that they can imagine, I ask them to describe how they ride a bike, swing a golf club, knit a scarf, prepare a meal or brush their teeth, they quickly use their memory and imagination to tell me the steps involved.

Your imagination can also go berserk and run amok with worry which quickly leads to endless rumination of all that can go wrong. Your imagination can scare you silly. When this happens, the stress hormones adrenaline and cortisol are released throughout your body and you are in the fight and flight mode. Prolonged stress weakens your immune system opening you up for disease, cognitive disorders and a host of other ailments.

No matter how horrible a picture you may be imagining, this release of the stress hormones is exciting and highly addictive. No matter how badly you may feel, you are feeling. You know that you are alive.

I use my limitless imagination to create joy and wellness in my life.

Either way, focusing on fear or focusing on joy, you are imagining. You have the power to choose what you imagine.

Using the Greatest Expression of You process along with self-hypnosis, you can end the addictive cycle of using your imagination for awfulizing and switch to creating joy and wellness in your life.

This week, how will you choose to use your imagination? 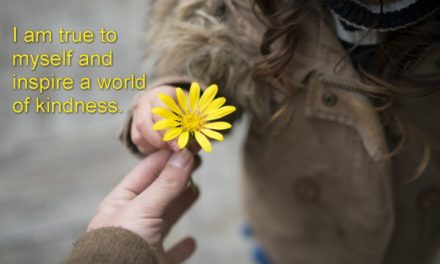 A Portrait of Forgiveness 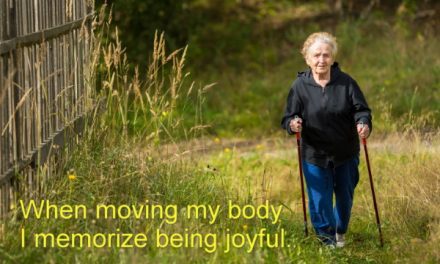 Exercise and neuroplasticity ~ Becoming the Greatest Expression of You 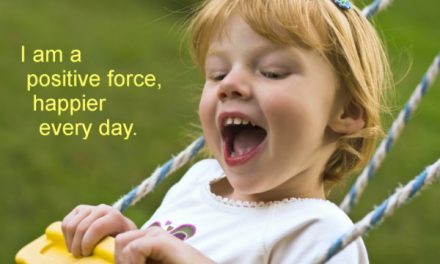 Try hypnotherapy before you take drugs 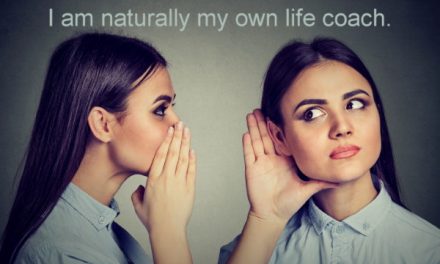 Your Inner Critic can become a helpful ally