Joyous Discipline ~ Becoming the Greatest Expression of You

Have you ever noticed that some people seem to have joyous discipline? In a conversation with someone recently we were discussing doing what it takes to achieve goals.

When she began talking about needing discipline to achieve her goals, I hesitated. There is discipline as in obeying rules or a code of behavior and using punishment to correct disobedience. I shuddered at the thought of her using this methodology.

But, as I listened to her, I saw joy in her face and heard it in her voice. What she was describing was self-discipline, as in self-control, but with an attitude of excitement. What I really heard was joyous discipline. 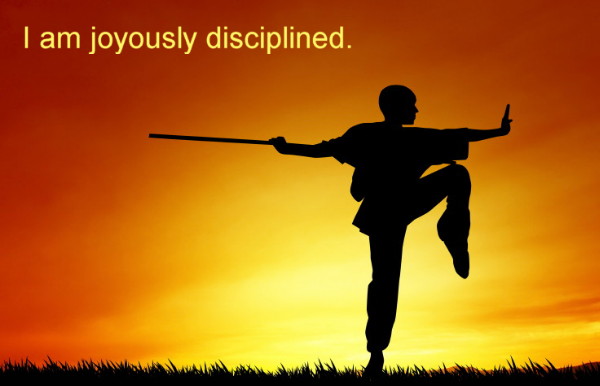 Love for the goal

When people are truly committed and excited about achieving a goal – whether it’s achieving a healthy ideal weight, running a marathon or completing knitting a baby blanket for the baby’s due date, they not only exert a high level of self-discipline – but they do so joyfully.

People who are joyfully disciplined start with the end in mind. They have an intense desire or craving for the benefits of their achievement.

When you are Being the Greatest Expression of You it becomes easy to connect the activity of discipline with the benefits of discipline. There is no drudgery or toil just joy in the outcome. By being your Best Self, it becomes a joyous pursuit of a future you long for.

I am joyously disciplined. 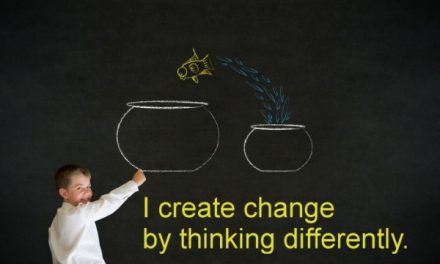 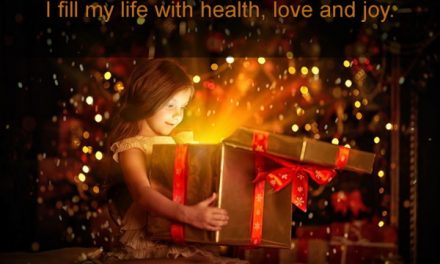 Hark! The Herald Angels Sing ~ Joy to the World 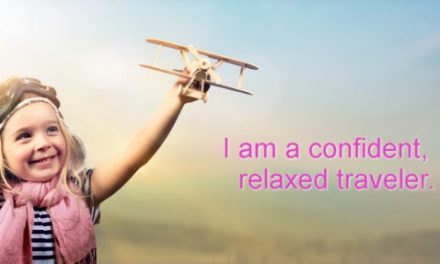 Hypnosis for fear of flying 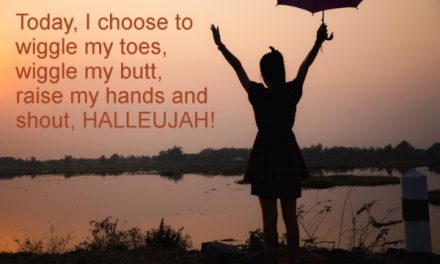 Wiggle your toes, wiggle your butt and shout HALLELUJAH ~ Becoming the Greatest Expression of You