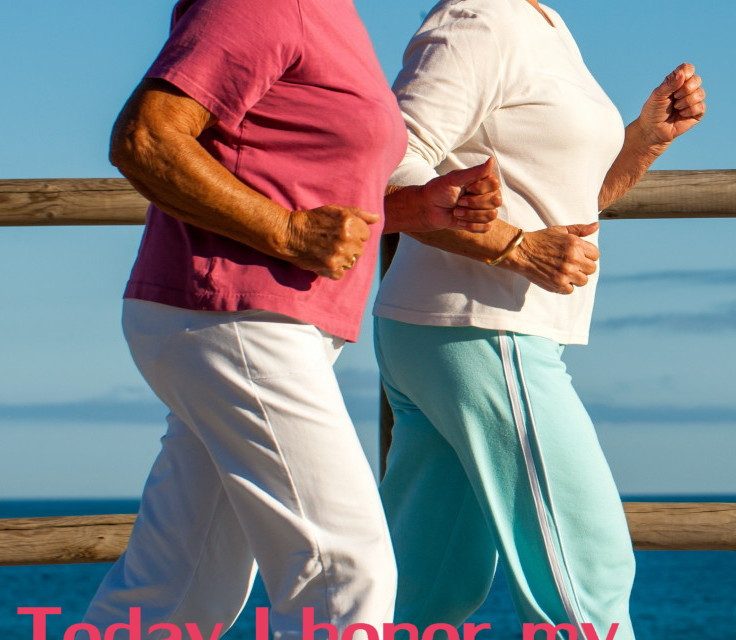 A common question that I am frequently asked is, “Can I learn hypnosis for exercise motivation?” Absolutely you can! I know because I was a couch potato that hated to sweat. It didn’t help that I was so overweight that it hurt to move. One a day a grad school friend told me that I could actually learn self-hypnosis and that I could learn how to hypnotize and so I did. The result was that I lost 115 pounds and I got off the couch. I’m a gym rat. I’ve completed 5 marathons, I love long distance cycling and I love to hike in the Olympic mountains. But don’t let my results scare you. Maybe you just want to get out and walk your dog or play in the park with your grandchildren. Whatever your goals are, exercise hypnosis can help you – just be sure to ask your doctor if getting off your couch is right for you.

The question that I always ask people is “Why to you want to exercise?” You might think the answer is obvious, but many people are stuck for an answer. If your answer is. “because I should,” or “for my health,” you’ll probably stay on your couch. I don’t go to the gym because I love to exercise – I go because it creates liberty in my life. I don’t have to train to go for a 100 mile bike ride tomorrow or go on a 20 mile hike in the mountains. I don’t have to hire someone to spread 1.5 yards of mulch in my yard or to split and stack several cords of firewood. I don’t think twice about walking from one end of Manhattan to the other. I can do these things right now – and repeat them again the next day. That’s freedom! Are you ready for more freedom in your life?

I Got Hypnotized
to Convince Myself to Go to the Gym

Men’s Fitness, January 15, 2016: Advances in neuroscience have also helped legitimize the practice. “We’re using techniques, like functional MRI, that make a huge difference in our ability to put people in different states and see what’s happening in their brain,” says Spiegel. However, as Peter Halligan, Ph.D., and David Oakley, Ph.D., two U.K.-based neuroscientists, write in Hypnosis and Cognitive Neuroscience: Bridging the Gap, “From a cognitive neuroscience perspective, relatively little is known about the underlying processes involved in the hypnotic state itself.” What we do know, Spiegel explains, is that it involves a heightened degree of focus brought about when two parts of your brain—the dorsolateral prefrontal cortex (the part you use when conducting a task) and the dorsal anterior cingulate cortex (the part that helps you decide what to pay attention to and what to ignore)—are working together. In other words, look at a person’s brain on an fMRI during hypnosis and those two regions will be lit up like Times Square.

In this state your brain becomes more, for lack of a better word, malleable, and you become more open to suggestion. The most obvious example of this can be seen in hypnotism stage shows—even the kind you might find at a high school event, at which the quarterback ends up twirling like a ballerina. Despite his personal objections to such displays, Spiegel says, the hypnotism is real.

It’s now a month since I went through my hypnosis session. And while I haven’t achieved a Hugh Jackman level of fitness, I have noticed a measurable difference in my approach to working out. Not only am I getting to the weight room more often, but I’m also feeling a greater sense of calm, both before going to the gym as well as during my workout. And while I do more often feel the urge to actually get on my bike and ride there, it’s not an overpowering one. It feels like an established habit, similar to brushing my teeth. It’s just something I do because it’ll feel weird if I don’t. Which is why hypnosis is probably best viewed as a tool to help effectuate change rather than some miracle cure that will forcefully impose it. As Spiegel describes it, “Hypnosis is all about learning how to better manage your mind and your body.” Of course, staying the course at the gym is all about forming good habits and keeping a positive outlook—and anything that can help establish those habits, I would argue, is worth a shot.

Something I can guarantee, though: Either way, you won’t end up clucking like a chicken. Unless, of course, that’s what you’re going for.

Since 1997, I have had the honor of helping many individuals to learn hypnosis for exercise motivation. I’ve also had the pleasure of working with amateur body builder competitors, marathon runners, cyclists and sports teams. For several years now I have been coaching the Bainbridge Boys Lacrosse team on how to use sports hypnosis. Baseball players, golfers, skiers and tennis players have been frequent clients as well. The oldest person that I have taught self-hypnosis for exercise was in his late 80’s. So don’t think that it’s too late for you. Isn’t it time for you to get off your couch?

Ask Your Doctor If Exercise Is Right For You

Today I honor my body with exercise. 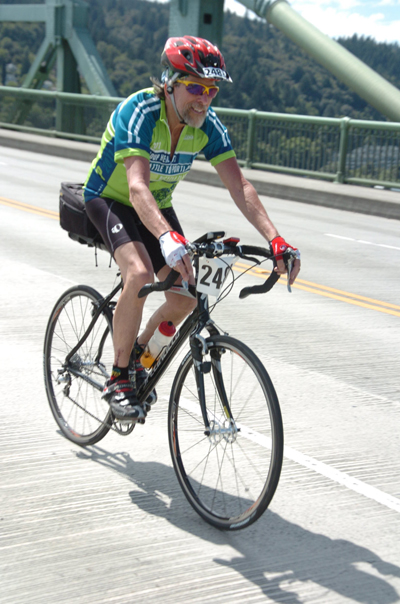 Plant-powered foods for the athlete 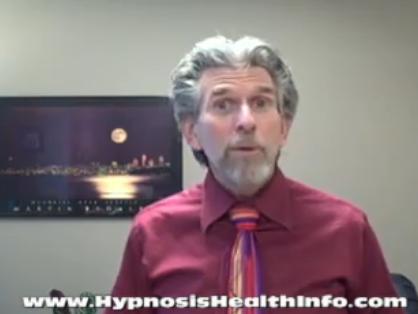 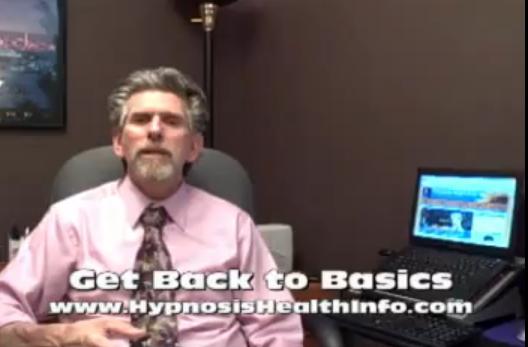 Starting An Exercise Program With Self-hypnosis

Exercise ~ The power is in today