According to the Harvard Gazette, healthy lifestyle habits in adulthood may increase women’s life expectancy by 14 years while men gain 12 years.

Seattle Hypnosis with Roger Moore can help you to maintain healthy lifestyle changes. I teach you the self-hypnosis skills that makes lasting lifestyle habits easy to create and easy to keep.

If you want to be healthy and active through our your life, hypnosis for lifestyle change can help you too. Call me at (206) 903-1232 or email me and let’s get you scheduled. We can meet at my office in the Medical Dental Building in downtown Seattle, on Bainbridge Island or online worldwide. 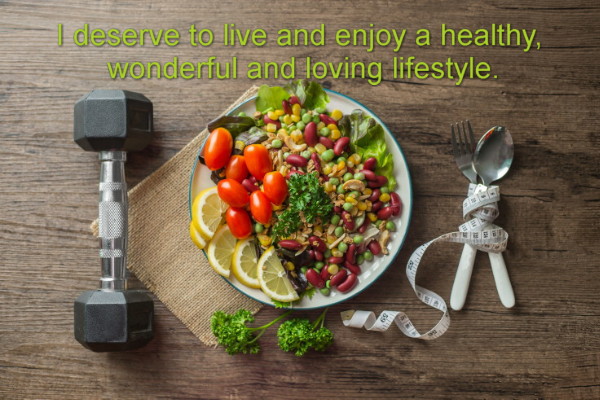 April 30, 2018: “Maintaining five healthy habits — eating a healthy diet, exercising regularly, keeping a healthy body weight, not drinking too much alcohol, and not smoking — during adulthood may add more than a decade to life expectancy, according to a new study led by the Harvard T.H. Chan School of Public Health.

I deserve to live and enjoy a healthy, wonderful and loving lifestyle. 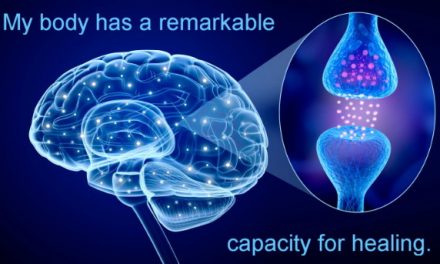 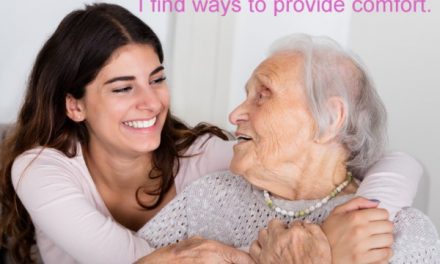 A ‘death doula’ eased the way 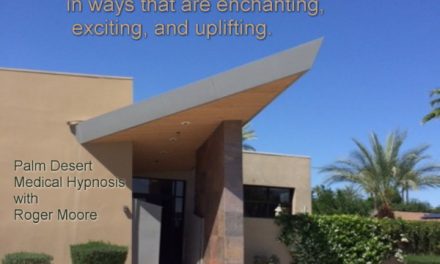 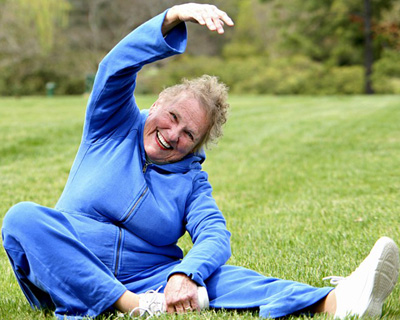 Improve your mental health with exercise