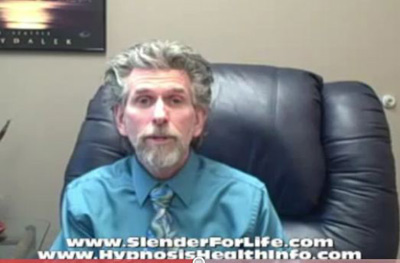 McDonald’s shareholders have chosen to continue offering kids meals that are high in fat, sugar and sodium, all in the name of “choice and the demographic process.” Can you believe it? Dr. John McDougall says that “The pain and suffering inflicted on children by the American diet is so brutal that if it were administered with a stick, parents would be put in jail.” I am a firm believer in choice so I say let’s vote with our wallets and choose to not go to McDonald’s or other fast food chains offering food that makes America sick. Remember, healthcare reform begins with each of us taking responsibility for our own health. Will you join me in doing so by choosing to eat plant-based foods that you prepare at home? You can make healthy meals simply, quickly and affordable that taste great.

Reuters, May 19, 2011: McDonald’s Corp spurned calls to assess the impact of its food on childhood obesity, and said its trademark clown Ronald McDonald would be hawking Happy Meals to kids for years to come. “This is about choice and we believe in the democratic process,” Chief Executive Jim Skinner told a packed room at its shareholders’ meeting, to an enthusiastic wave of applause. “This is about the personal and individual right to choose.”

Shareholders of the world’s largest fast-food chain resoundingly rejected a proposal that would have required it to issue a report outlining its role in the childhood obesity epidemic, saying customers were free to make their own dietary choices. “Ronald McDonald is an ambassador to McDonald’s and he is an ambassador for good. Ronald McDonald is going nowhere,” Skinner said firmly, prompting more cheers from shareholders.

Among the dissenters at the meeting was Dr. Donald Zeigler, director of Prevention and Health Lifestyles at the American Medical Association, who asked when the burger chain will stop marketing to children using Ronald McDonald. Zeigler, who is also visiting assistant professor at Rush University Medical Center, was one of 550 healthcare professionals who had signed an open letter to McDonald’s pleading that it “stop making the next generation sick.”

Some 17 percent of children and adolescents are obese, according to the U.S. Centers for Disease Control and Prevention. Being overweight during childhood raises the risk of developing type 2 diabetes, high cholesterol, hypertension and a host of other diseases.

The restaurant chain has added healthier options to its menu, including salads and oatmeal, but critics argue there is still too much fat, salt and sugar in its meals. Even the oatmeal, one critic noted, contains about as much sugar as a Snickers candy bar.

Skinner defended McDonald’s strategy, which has resulted in hefty sales and earnings for shareholders. McDonald’s shares have gained nearly 12 percent in the last four months and rallied to a record high of $82.63 on Thursday.

But as experts point out, obese children often grow into obese adults, overburdening the entire healthcare system.
Ironically, Miles White, chairman and chief executive of diversified healthcare company Abbott Laboratories, has been a director of the McDonald’s board since 2009. Abbott makes a broad range of drugs, including cholesterol-lowering statins, and medical devices, such as heart stents used on patients with clogged arteries.

I hope that everyone reads in the last paragraph that the chairman and chief executive officer of Abbott Laboratories has been a director of the McDonald’s board since 2009. How ironic – the CEO of a company that makes drugs to counteract the results of obesity would vote to sell products that make people obese!

Have you had enough? Are you ready to join with me and vote with your wallet? If enough of us stop buying processed food that makes us sick, companies like McDonald’s will start serving real food. In the mean time, you can easily make healthy plant-based meals and snacks at home that are quick, simple, affordable and that taste great.

Hypnosis for weight loss can help you and your family change your eating habits.

I choose to make healthy fast food at home. 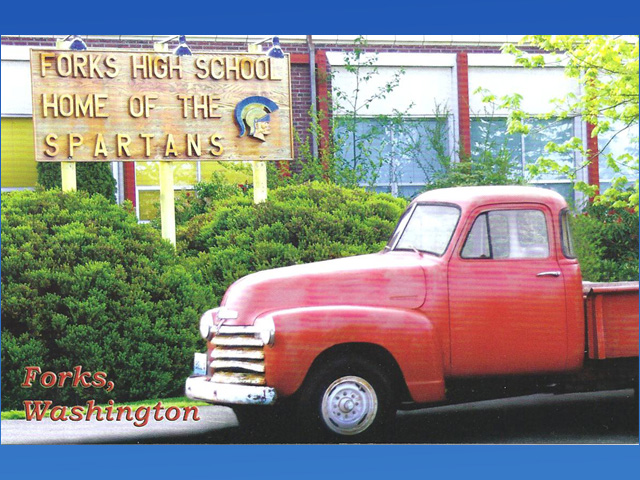 Childhood Obesity ~ What Are You Feeding Your Kids? 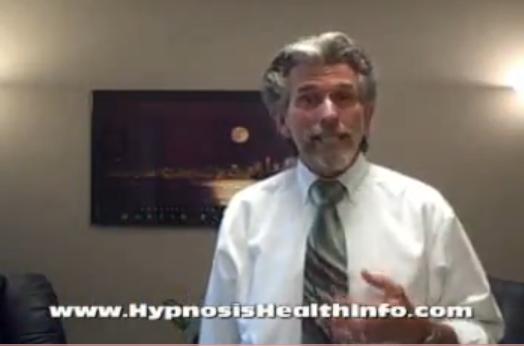 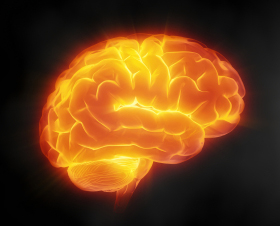 Your child’s brain on fructose