Kathy Freston, Bestselling Author, “Veganist: Lose Weight, Get Healthy, Change the World” wrote in a recent blog post that meat is the new tobacco. Even if you really love the taste, even if you grew up eating meat, even if its the manly thing to do, I just don’t understand with all the health consequences, why you would eat meat. Why would you do that to yourself and to your body. Many of my family members eat meat and dairy products and have the diseases like obesity, heart disease, diabetes and cancer caused by meat and dairy. Their philosophy is that when the good Lord wants to take me home, He will. I don’t have an argument with that. I just look at how limited their life on this earth is and knowing that their disease are a result of behavioral choices, wonder why they would imprison their body in fat and disease. Personally, I don’t think that is what God intended for this temple. What I do know is that hypnosis for weight loss can help you change your eating preferences so that you can lose weight and keep it off. Discover what weight loss hypnosis can do for you with Slender For Life™.

HUFFPOST Healthy Living, March 5, 2012: For many years, tobacco companies were able to maintain a strong pro-tobacco façade. Smoking focuses the mind. It’s good for you (doctors smoke!). It’s great for weight loss. It’s sexy. It’s cool. The tobacco industry spent big bucks to keep these ideas in the mind of the public for as long as it could.

When I think about the effect of animal products on human health, I’m reminded of how quickly we’ve done a national about face on tobacco, and I look forward to the day when the Times magazine has a similar apology from someone who promoted animal products — because the evidence is in and it continues to grow: Animal products kill a lot more Americans than tobacco does.

The West’s three biggest killers — heart disease, cancer, and stroke — are linked to excessive animal product consumption, and vegetarians have much lower risks of all three. Vegetarians also have a fraction of the obesity and diabetes rates of the general population — of course, both diseases are at epidemic levels and are only getting worse.

But much more important than the vegetarian community’s general statistics are what can be done with the right vegetarian diet: For some years now, doctors have been not just preventing, but even reversing, heart disease using a low-fat vegetarian diet.

That’s right — the disease that kills almost as many Americans as everything else combined can be not just prevented, but reversed, with a low fat plant-based diet, as documented by Dr. Caldwell Esselstyn in Prevent and Reverse Heart Disease.

There’s a link from animal product consumption to our country’s No. 2 killer, too: According to the American Institute for Cancer Research, about as much cancer could be prevented by diet and exercise as is caused by smoking — and you know what’s causing all that cancer? It’s not whole grains, legumes, fruits, or vegetables. Dr. T. Colin Campbell has documented the link between cancer and animal products.

There’s a lot of money in the meat industry, just like there’s a lot of money in big tobacco. For many years, the tobacco establishment pointed to elderly smokers like George Burns and millions of others as proof that their very-natural product could not be harmful. Even long-distance runners and members of the military could be found smoking a cigarette at the end of a long run or intense drill.

Similarly, today the meat industry points to the fact that there are an awful lot of old meat-eaters, conveniently ignoring our sky-high heart disease and cancer rates, as well as our ballooning rates of obesity and diabetes, all of which are linked to their products.

Read Meat Is the New Tobacco

Weight loss hypnosis really can help you end your desires for red meat and processed food. It really can be easy to love and nurture your body with plant based food. In fact, it can even be easy to eat in most restaurants without meat and diary. Learn hypnosis for weight loss for your health.

Read Meat is as deadly as tobacco

I eat plant based food to love and nurture my body. 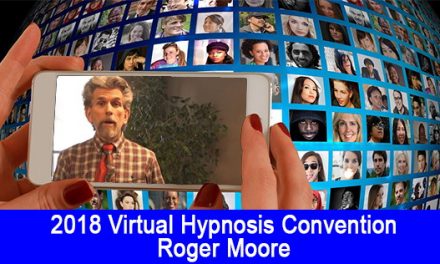 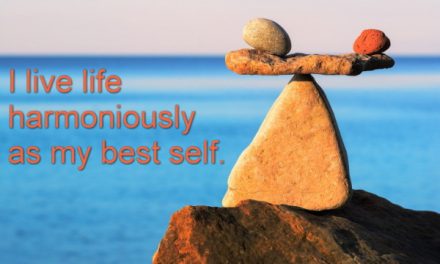 Harmonious living by being the Greatest Expression of You