Meditation changes your brain and body The notion that meditation changes your brain and body is not new. It’s something that I have been posting about and talking about for years. Mindfulness hypnosis (meditation) can wipe away your stress, bringing with it inner peace. Harvard neuroscientists interested in mindfulness meditation have reported that brain structures change after only eight weeks of meditation practice. Mediation practitioners are able to remove or lessen the aversiveness of painful stimulation, and thus the stressing nature of it, by altering the connectivity between two brain regions which are normally communicating with one another. Meditation training has also been shown to affect emotional processing in the brain outside of a meditative state.

Two weeks of mindfulness meditation results in positive changes in your brain. Quite literally, sustained meditation leads to something called neuroplasticity, which is defined as the brain’s ability to change, structurally and functionally, on the basis of environmental input. We now know that mindfulness meditation techniques like the self hypnosis that I teach you at Seattle hypnosis and Bainbridge Island hypnosis increases the number of signaling connections in the brain.

How Meditation Changes the Brain and Body

This month, however, a study published in Biological Psychiatry brings scientific thoroughness to mindfulness meditation and for the first time shows that, unlike a placebo, it can change the brains of ordinary people and potentially improve their health.

To meditate mindfully demands ‘‘an open and receptive, nonjudgmental awareness of your present-moment experience,’’ says J. David Creswell, who led the study and is an associate professor of psychology and the director of the Health and Human Performance Laboratory at Carnegie Mellon University. One difficulty of investigating meditation has been the placebo problem. In rigorous studies, some participants receive treatment while others get a placebo: They believe they are getting the same treatment when they are not. But people can usually tell if they are meditating. Dr. Creswell, working with scientists from a number of other universities, managed to fake mindfulness.

Dr. Creswell and his colleagues believe that the changes in the brain contributed to the subsequent reduction in inflammation, although precisely how remains unknown. Also unclear is whether you need to spend three uninterrupted days of contemplation to reap the benefits. When it comes to how much mindfulness is needed to improve health, Dr. Creswell says, ‘‘we still have no idea about the ideal dose.”

Read How Meditation Changes the Brain and Body

Mindfulness meditation can help you overcome depressive thoughts and chronic pain signals. Mindful hypnosis can help you to modulate your body for your health and wellness. You can learn mindfulness hypnosis at my Seattle Hypnosis or Bainbridge Hypnosis offices and online from the comfort of your home or office via the Hypnosis Health Info Virtual Office.

~The Scientific Power of Meditation

Mindfulness meditation and your emotions

Breathing in, breathing out, I return to this moment.

Hypnosis How To – IMDHA & IACT Galaxy of Stars

Exercise ~ The power is in today 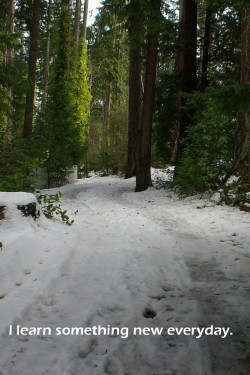 We wish you a Merry Christmas and a Happy New Year! 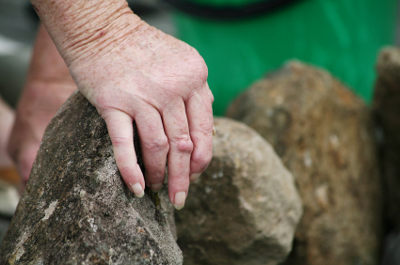 1/3 With Arthritis Report Anxiety or Depression