It’s that time when many are thinking about New Year’s Resolutions. Ever wonder how the tradition of New Year’s Resolutions came about? Most of us probably don’t give it a second thought…we just make them because it’s fun and the American thing to do, right? But how many of them do we actually keep?

Touted as the “oldest of all holidays,” this particular celebration actually was first observed in ancient Babylon about 4,000 years ago. And every country seems to have its own special way of celebrating the exit of the old and the entrance of the new.

Julius Caesar changed the New Year on the early Roman calendar from March 1 to January, a month named after Janus. Janus, a mythical king, was known as the god of gates, doors and new beginnings. He had two faces, one reflecting backwards on the past and one gazing forward to the future, the Romans believed. The custom of noise-making, also associated with the New Year, goes back to an ancient practice of using loud noise to drive away evil spirits.

But what about the “resolution” part? Well, that’s the really illusive part.

Fleeting references are made about resolutions on the New Year to return borrowed things, make self improvements etc. However, the making of formal resolutions reflects the more modern outlook of recognizing the control we have over our own lives and our own ability to change things. But there just doesn’t seem to be any exact year or specific person to whom the custom of New Year’s Resolutions can be attributed.

As “moderns,” are we any more successful at controlling our bad habits by making our New Year’s Resolutions than the ancients were at dispelling demons by making loud noises with horns, bells and other devices? According to statistics, NO.

If you are like most and haven’t been successful with past New Year’s Resolutions I found a great site that could make this year different. Think TQ walks you through your goals so that you develop specific, realistic goals with a time line.

Everyone has made and broken past New Years Resolutions but don’t be discouraged. With hypnosis you can make this year different! One thing that you can do is to not make too many New Years Resolutions. Pick a realistic, attainable goal. Learn hypnotherapy so that you have a greater chance of success in 2008.

Make sure that your New Years Resolutions for you, not for your family or anyone else in your life. You gotta want it!

Ask family and friends for support. Tell your spouse or partner to please not ask you to join them in a dish of ice cream before going to bed. Hypnosis is an easy way for you to not even be interested in the ice cream.

Forgive yourself.  You will have set backs, but the sun will rise tomorrow anyway, so pick yourself up and take another step forward as soon as you realize you have messed up. Use self-hypnosis to refocus and take back the power you gave away.

If you want to lose weight, Slender For Life is the solution you have been looking for. My Break Free Stop Smoking program can end that nasty tobacco habit.

What ever your New Years Resolution may be, hypnosis can make 2008 different for you.

Why Is It Bad To Feed The Animals? 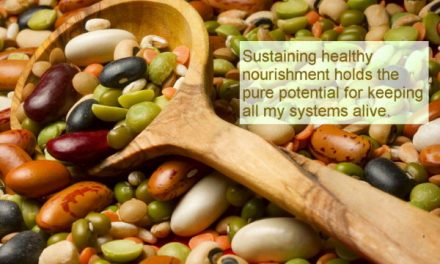 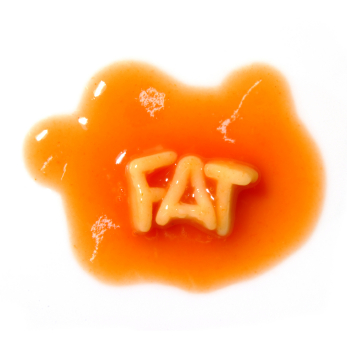