No Belly full of Laughs 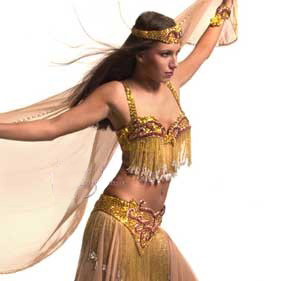 According to Bob Condor in the Seattle PI on March 31, 2008, the connection between belly fat and the brain intensified last week. Many Americans have obsessed about abdominal fat for, oh, decades. A new study from the Oakland, Calif.-based Kaiser Permanente Division of Research revealed that people who have large waistlines in their 40s are more likely to develop Alzheimer’s disease and other dementia conditions in their 70s.

Individuals in the study with the biggest bellies had a risk factor two times that of the leanest people. And belly fat was deemed a more significant risk factor than family history, even if both parents suffered from Alzheimer’s.

“If (baby boomers) are not frightened enough about heart disease, maybe they will worry about losing their mental function,” said Dr. Sam Gandy, a spokesman for the Alzheimer’s Association, in a wire service story.

Well, there’s more than heart disease and Alzheimer’s/dementia for the belly-fat worry list. In one of those findings covered by media outlets but not getting large headlines or much air time, a University of Southern California study presented at a medical conference in February connected excess abdominal fat among women 35 to 54 to a fast-rising rate of stroke among females in that age group. The rate has tripled in recent years, said USC neurologist Dr. Amytis Towfighi at the International Stroke Conference in New Orleans.

Female waistlines, on average, are two inches bigger than they were a decade ago. Plus, the USC study showed the percentage of women with “abdominal obesity” rose from 47 to 59 percent. Towfighi and other researchers commenting on the study generally agree that this abdominal fat and a continuing rise in obesity are at the root cause of causing more strokes.

A couple of points that got the attention of scientists and public health officials if not the media:

Here are the five major signs of stroke, as outlined by the National Institute of Neurological Disorders and Stroke:

At Slender For Life™ we offer real solutions for taking off that excess weight and most importantly – keeping it off! We teach you self-hypnosis so that you are at choice, in control of what you eat, how much you eat and ultimately your weight. using hypnotherapy you can reduce your risk for stroke, Alzheimer’s, diabetes, heart disease, cancer and a multitude of other health risks related to obesity. For more information on hypnosis, go to Hypnosis Health Info.

Watch Am I Hungry?

I only eat when my body tells me I am hungry. 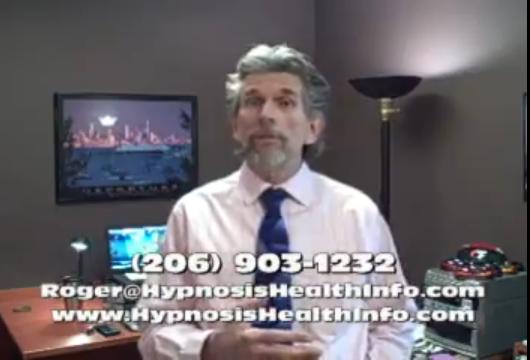 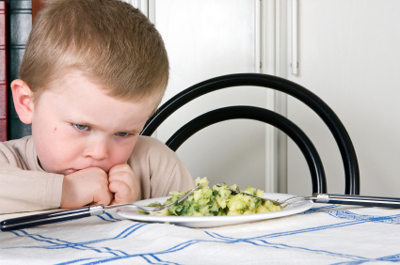 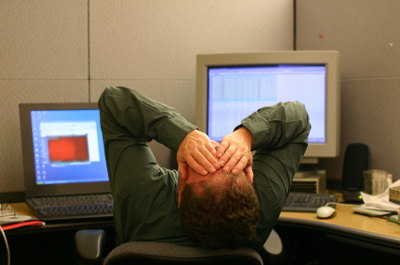 Everyday Stress Can Cause Obesity